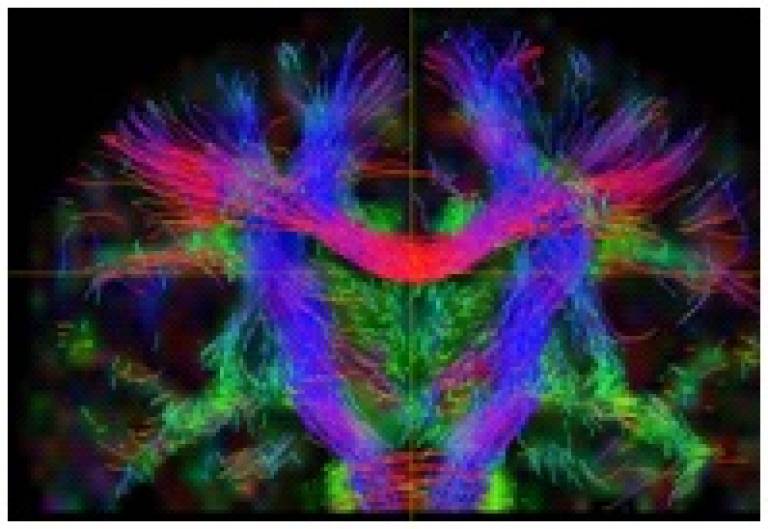 It is well-known that preterm children have a higher rate of learning difficulties and lower average IQ scores compared to their full-term peers, but until now the underlying brain differences associated with these problems were not known.

Gemma Northam and colleagues at the UCL Institute of Child Health followed up a group of preterm children as teenagers and used novel imaging techniques to look for any differences in their brains compared to healthy volunteers. The study, funded by Action Medical Research, focussed on the brain's "white matter" which is made up of fibres running between nerve cells, connecting different parts of the brain.

The authors showed that IQ score and performance in final school exams (GCSEs) were best predicted by the total volume of white matter in the brain, irrespective of the presence or severity of other brain abnormalities detected on MRI scans. 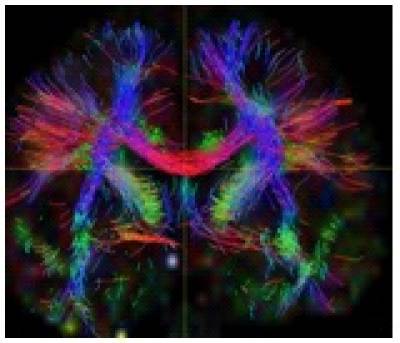 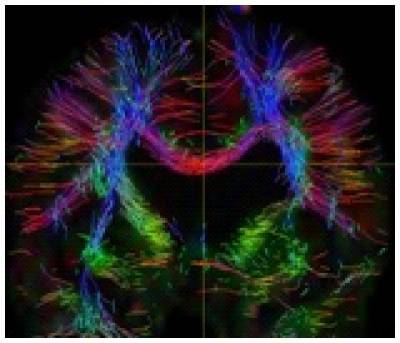 Dr Northam explains: "This is a surprising finding. Our results show that differences in the amount of white matter accounted for 70% of the variability in IQ score in these children"

The researchers suggest that this may be a consequence of premature birth during the late second and early third trimester of pregnancy, which is known to be a critical time for the establishment of white matter connections between brain regions (see image).

The authors comment: "These findings emphasise the need for early therapeutic efforts to promote the development of cerebral white matter in preterm infants and indicate that such interventions may lead to real-world improvements in IQ and academic performance in this expanding patient group".