This week the spotlight is on Professor Maria Wyke, UCL Greek and Latin. 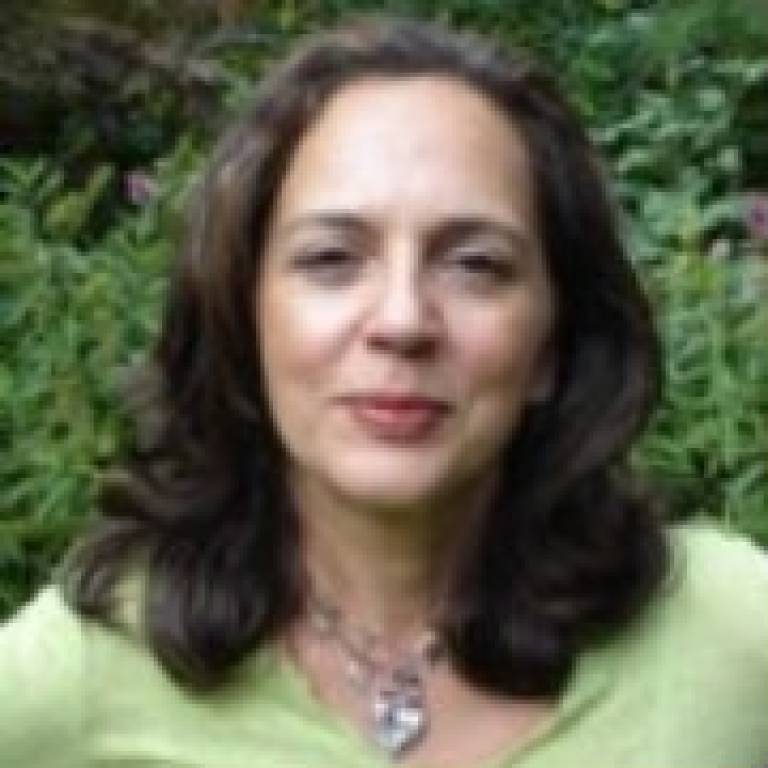 I am Head of Department and Professor of Latin. My areas of study are Latin love poetry and feminist issues, researching the expression of love and how the roles of men and women were interpreted in the ancient world.

In my Lunch Hour Lecture taking place at the British Museum in June, I'll be looking at 'Desirability and domination: Greek sculpture and the modern male body'; how statues of Apollo and Hercules have influenced the world of bodybuilding and the figures of modern-day male film actors.

I've nearly completed research looking at Julius Caesar in American popular culture, including the idea that the American political system is increasingly moving towards an 'imperial presidency', with power shifting from the congress to the President.

I started at UCL in 2005. Before that I had been professor of Latin at University of Reading. Coming to London was a fantastic opportunity as I was able to connect with more people interested in my research areas and visit film archives which I previously didn't have easy access to.

Researching the effect of the ancient world on modern society means I have the pleasure of engaging with non-academics through radio, television and literary or film festivals; I couldn't really experience that when working just with Latin texts.

I enjoy climbing trees with my nine-year-old daughter and going swimming and to the zoo. My husband and I enjoy nice meals together ­- he's a very good cook. We also like to travel and recently visited the mountainous regions of Canada. Last year we went to Turkey where the food was delicious.

Find out more about UCL Lunch Hour Lectures on Tour and Professor Wyke's lecture at the British Museum on 23 June.