UCL student is London International Student of the Year 2011 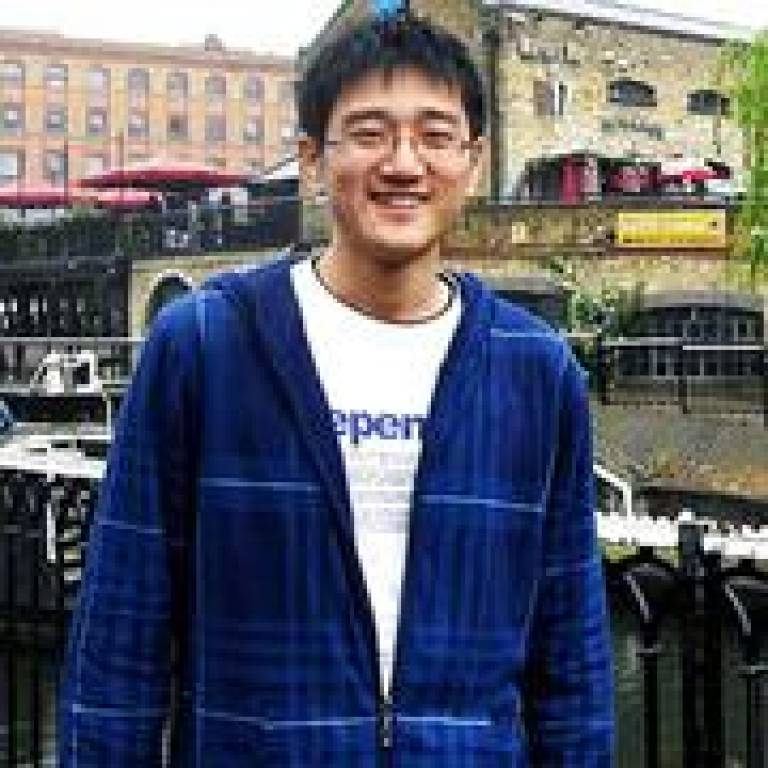 UCL student James Xu (UCL Italian and Management Studies) has been named London's International Student of the Year 2011 in a competition organised by the British Council.

James, from China, was one of more than 1,200 students from 118 countries to enter the ninth annual International Student Awards - a major initiative from the British Council that shines the spotlight on international students and their contributions to life in the UK.

To enter, each student was asked to write a personal 'letter home' detailing their volunteering and involvement in community projects and illustrating how they are making the most of their time in the UK.

British Council competition judges praised James's "brilliantly composed letter" where he described his passion for volunteering, which included promoting the role of British Red Cross during the 2012 London Olympics.

James explained: "During the term-time at UCL, I spend about 10 hours per week on volunteering work through my involvement in the UCL Volunteering Society, for which I am a volunteering officer. Even though it sometimes means sacrificing my free time, I still feel it's worthwhile because I am actually helping others and making a difference."

"The award was totally unexpected, I didn't even think I would qualify to enter the competition. I was in a lecture when I heard I'd won and I wanted to jump and shout. I never imagined that by volunteering you could be recognised. It doesn't make a difference if you are an international student or a British student, anyone can make their life meaningful. Anyone can meet together and change things."

John Braime (UCLU Volunteering Manager) said: "James has been a fantastic ambassador for UCL and for volunteering. This award is richly deserved - his energy and enthusiasm have been an inspiration to other students."

As London's winner, James has been shortlisted for the overall International Student of the Year 2011, which will be judged in April.