UCL neuroscientists among the most cited in Parkinson's disease research 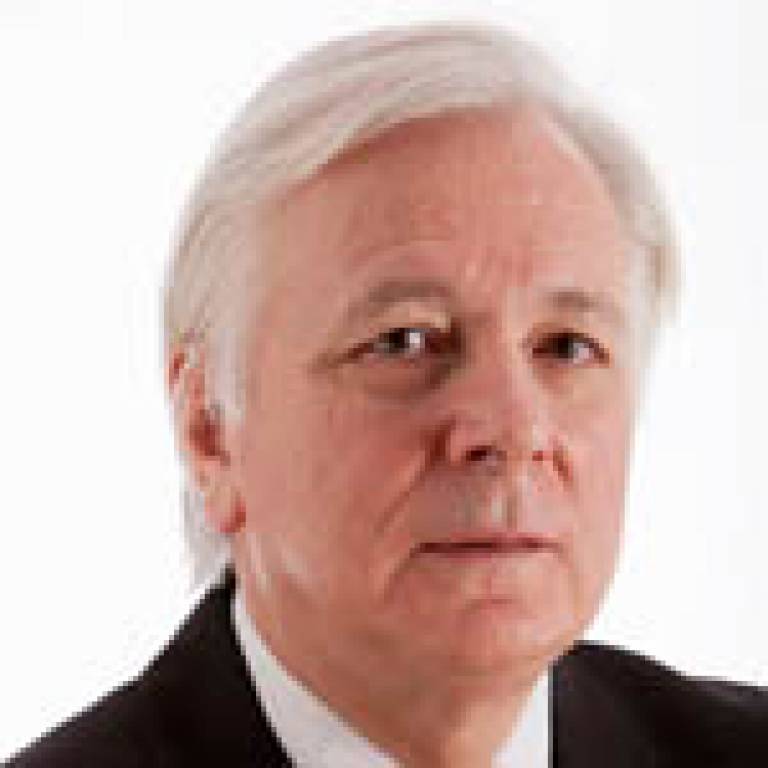 Seminal works by current and past UCL neuroscientists account for 10 out of the top 100 most cited Parkinson's disease researchers, according to a list recently published in the Journal of Parkinson's Disease.

The list's authors used 3 different bibliometric techniques (total citations, "broad impact" citations and H-index - see original article for explanation) to not only assess the productivity of individual researchers, but also to identify researchers whose work reached beyond the Parkinson's disease research community.

UCL Institute of Neurology's Professor Andrew Lees tops the list with over 23,000 citations since 1985. Professor Lees is well known for introducing apomorphine pump therapy into clinical practice for the treatment of refractory motor fluctuations in patients with Parkinson's disease (these are the peaks and troughs in levodopa effectiveness which occur after a patient has undergone several years of levodopa treatment, leading to several severe periods of immobility during the day each lasting an hour or so). Professor Lees cites this ground-breaking therapy, together with his work on clinico pathological correlations in Parkinsonian syndromes carried out over two decades at the Queen Square Brain Bank for Neurological Disorders, as his most significant achievements.

When asked to comment on this great achievement, Professor Lees is quick to point out the legion of collaborators he has worked with over the years, particularly his longstanding links with the University of Melbourne and neurologists Bill Gibb and Julian Fearnley. He adds: "I owe a great deal to the stimulating academic environment of the National Hospital for Neurology and Neurosurgery and its close partner the UCL Institute of Neurology and of course to my many clinical fellows many of whom have gone on to achieve glittering careers in institutions all over the world."