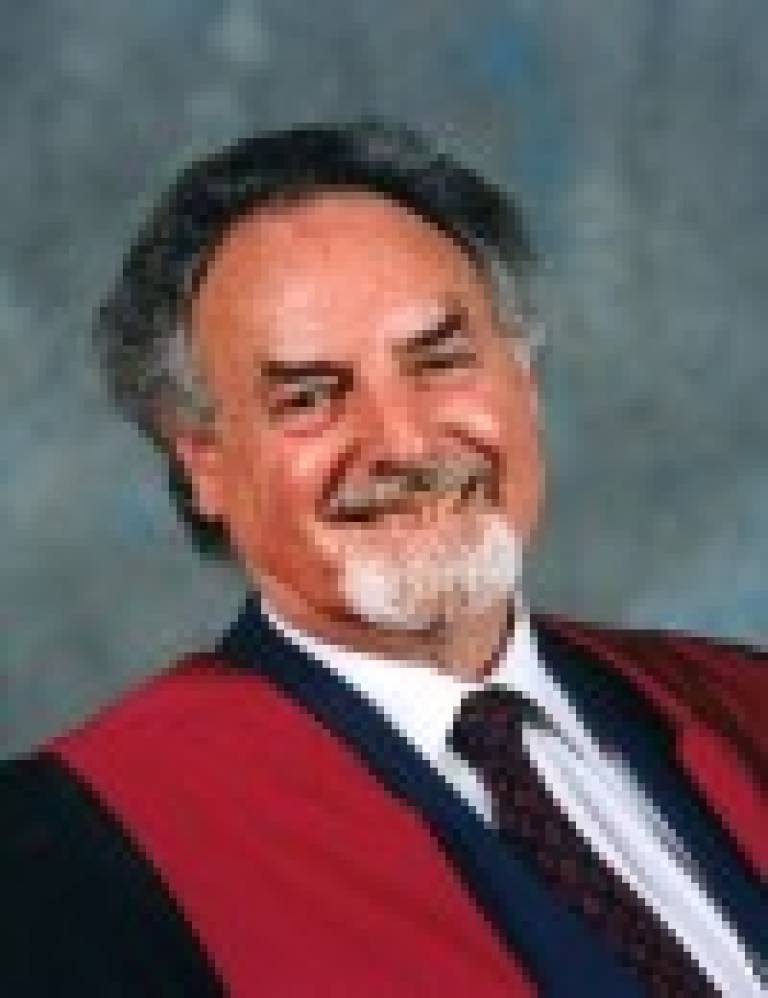 Congratulations to Professor Geoffrey Burnstock, President of the Autonomic Neuroscience Centre, University College Medical School, and former Head of Anatomy and Developmental Biology, who has in the past year been awarded both an honorary degree from the University of Leipzig and the British Pharmacological Society's 2010 Gaddum Memorial Award.

Professor Burnstock is to be awarded the title of Dr Honoris Causa from the University of Leipzig on July 26th 2011, and will deliver a lecture during the ceremony.

He was also awarded the 2010 Gaddum Memorial Award, which will be presented to him at the British Pharmacological Society Winter Meeting in London on the evening of Dec 13th 2011. He will also deliver the Gaddum Lecture that evening.

Professor Burnstock commented: 'It is particularly pleasing that these awards reflect the growing international recognition of the importance of ATP as a primitive and widespread extracellular 'purinergic' signalling molecule, both as a universal cotransmitter in peripheral and central nervous systems and for non-neuronal cells.'