Watch: The psychology of financial markets 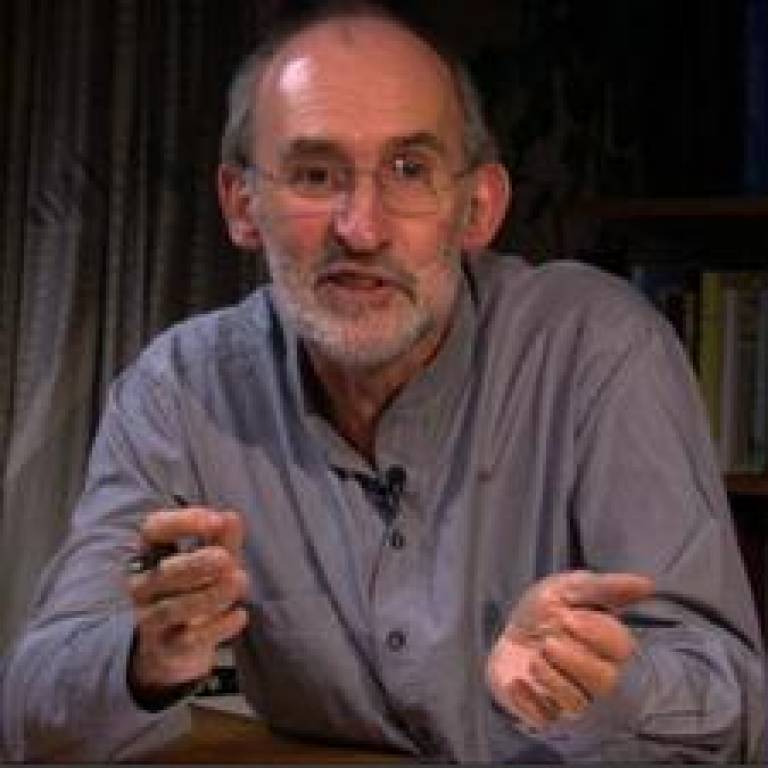 Click on the player below to watch Professor Tuckett discuss his findings.

Professor Tuckett said: "About ten years ago, I began to be interested in bringing together psychology, economics and sociology to try to understand behaviour in financial markets, my interest being in instability, and why there are booms and crashes.

"In 2007, actually leading up to the crash, I interviewed 50 of the top money managers in order to understand something about the decision-making context, in which they make their decisions to buy, hold and sell financial assets.

"What I found is that their work is characterised by how to deal with uncertainty and ambiguity. Conventional economic thinking does define uncertainty very clearly, but having defined it, they then more or less ignore it. When it comes to making real decisions, they have to make guesses about the future and they have to interpret information which is inherently ambiguous so any number of intelligent people can perfectly reasonably reach different conclusions about it.

"The solution is to make decisions bringing your emotions into play so that you believe in what you're doing. This is an effective way of making decisions but it isn't the same kind of decision-making process that one expects in a rational model."

The research was funded by the Institute for New Economic Thinking.

The unit is principally involved in graduate training, and has over a dozen doctoral students. These students undertake work of a conceptual or theoretical nature, as well as empirical investigations of psychoanalytic outcome and constructs.

The unit has a number of important national and international affiliations, including the Anna Freud Centre, the Menninger Clinic and leading scholars at Yale and Harvard Universities.

UCL scientists research the effect of fright on the brain