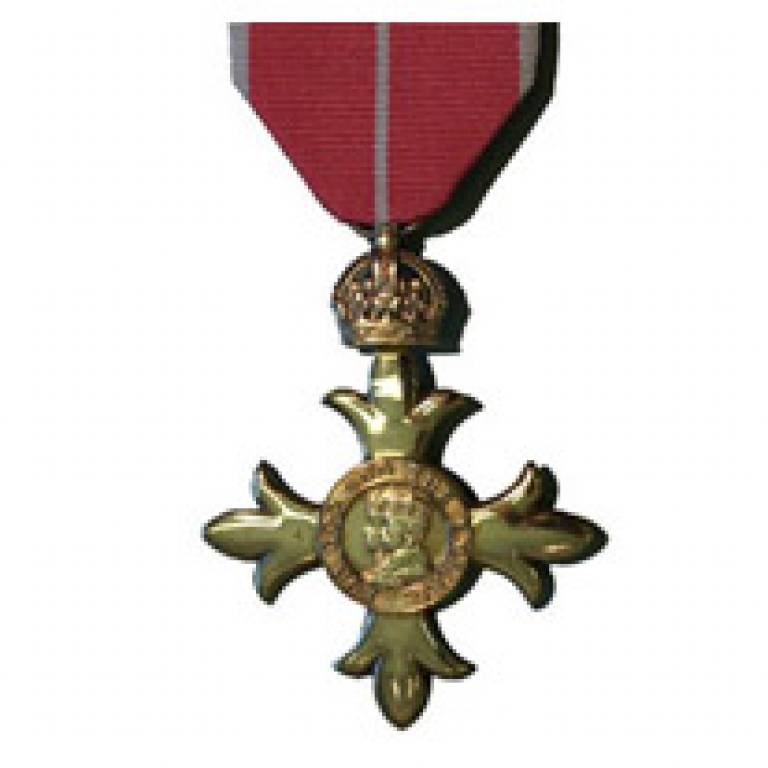 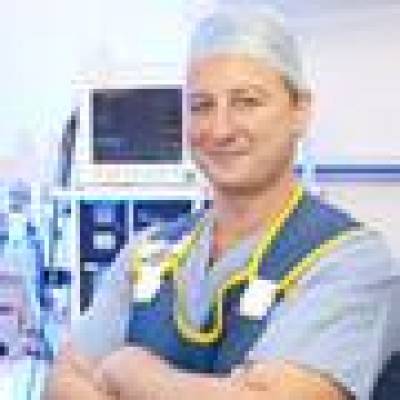 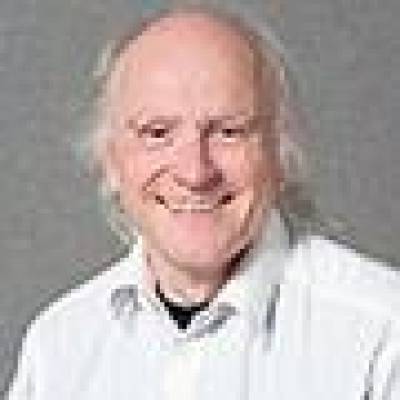 Two UCL staff and several members of the UCL community have been recognised in the 2011 New Year's Honours.

Andrew Julian Goldberg has been appointed an Officer of the Order of the British Empire (OBE) for services to medicine.

Mr Goldberg is a Clinical Senior Lecturer in Trauma & Orthopaedics at UCL and an Honorary Consultant Orthopaedic Surgeon at the Royal National Orthopaedic Hospital NHS Trust in Stanmore. He is also the founder of Medical Futures - a medical innovation organisation. Through Medical Futures, he helps inventors and entrepreneurs turn their ideas into businesses.

Professor Nick Tyler, Head of Department and Chadwick Professor of Civil Engineering (UCL Civil, Environmental and Geomatic Engineering) has been appointed to a Commander of the British Empire for services to technology.

He said: "This honour was a great surprise and I am delighted. It is in recognition of all the innovative hard work that we have been doing to bring a new multidisciplinary approach to engineering education and research."

Ms Vivienne Parry (Vice-Chair of UCL Council) has been appointed an OBE for services to the public understanding of science.

Dr Jane Guishard-Pine (Member of the UCL Discipline Review Body and a UCL Psychology Graduate) has been appointed an OBE for services to families.