A View from the Supreme Court 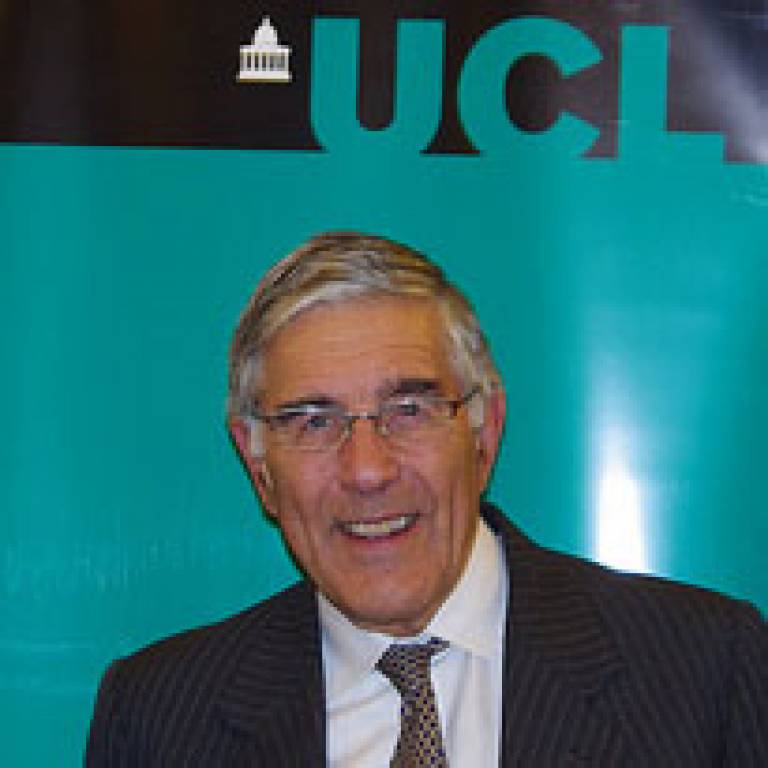 Funding arrangements do not "satisfactorily guarantee" the Supreme Court's institutional independence, said Lord Phillips (President of the Court) in his lecture at UCL last night, launching the Constitution Unit's project on the politics of judicial independence.

Ruchi Parekh, an intern at the UCL Constitution Unit, summarises below the key points of Lord Phillips' lecture.

"Lord Phillips noted that because the original revenue streams envisaged for the court have not produced the amounts anticipated (Supreme Court souvenirs were one of the more unusual elements of this original plan) the court has effectively become dependent on a contribution from the Ministry of Justice in England and Wales for its operation - a stark contrast with the secure line of funding originally envisaged by Parliament for the new court. The result of this is that there is a 'tendency on the part of the Ministry of Justice to try to gain the Supreme Court as an outlying part of its empire'.

While this is the first time this issue has been voiced by the President of the court, there have been rumblings of discontent within the judiciary about court funding. Given the Government's commitment to the reduction of public sector spending, this is a battle that is likely to run for some time.

Lord Phillips also discussed the administration of the court. He stressed that it was 'critical' to the court's independence that the chief executive, although a civil servant, owed primary loyalty to him (and not to the Minister), and added that this view was shared by Jenny Rowe (current chief executive of the Supreme Court). However, it was acknowledged that 'there are those within the Ministry who do not appreciate this'.

Other issues discussed included the growing role of judicial review and human rights jurisprudence, and how the judiciary should not be viewed as overstepping its role in this context. The lecture was followed by a lively question and answer session, where Lord Phillips spoke candidly about his court's relationship with the Executive, Parliament as well as the European Court of Human Rights in Strasbourg."

This piece first appeared on the UCL Constitution Unit blog.

Click on the player below to watch the lecture in full

The Constitution Unit has conducted work on every aspect of the UK's constitutional reform programme: devolution in Scotland, Wales, Northern Ireland and the English regions, reform of the House of Lords, electoral reform, parliamentary reform, the new Supreme Court, the conduct of referendums, freedom of information, the Human Rights Act. The Unit is the only body in the UK to cover the whole of the constitutional reform agenda.

The Unit conducts academic research on current or future policy issues, often in collaboration with other universities and partners from overseas. Its staff work closely with government, parliament and the judiciary.