In response to a recent survey on student debt, UCL President and Provost Professor Malcolm Grant said: "We do not believe that the student debt survey by the student guide Push, widely reported this morning, is representative of average levels of student debt at UCL. 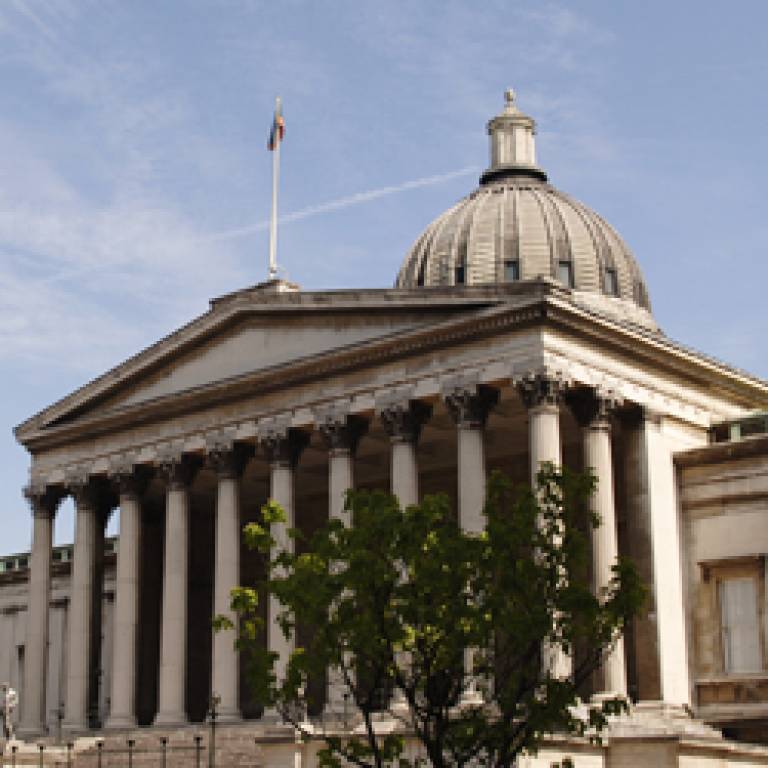 "The survey spoke to a tiny proportion of the UCL student body - just 24 students out of a total student population of 22,000 - and did not control for whether those they spoke to were paying home/EU or international fees. The vast disparity between ourselves and similar institutions in London is another indication of the dubious validity of this survey.

"Although we recognise that the cost of living is higher than average in London, we are investing over £7 million in bursaries for students starting from 2012. We are committed to welcoming the best students to UCL, regardless of their financial background."