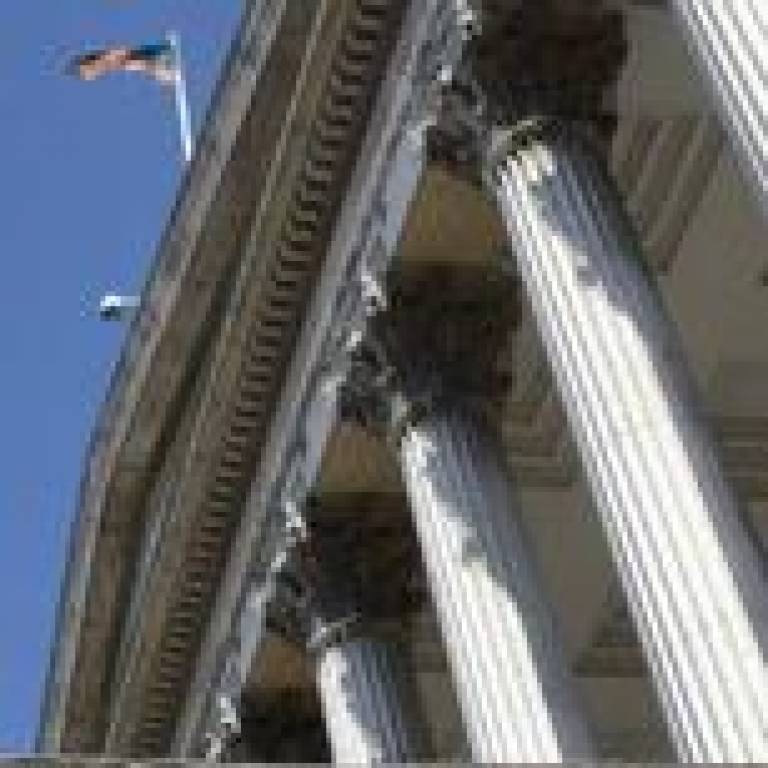 UCL has risen to 20th place in the rankings, one of only three European universities in the top 20.

"At UCL we do not make inflated claims on the basis of university rankings. All of them are methodologically flawed and none can fully reflect all of an institution's qualities.

"However, we are reassured by the consistently high rankings that UCL's performance attracts, and are pleased today to see that we are one of only three European universities (Oxford and Cambridge being the others) in the top 20 of the well-regarded Shanghai Jiao Tong world rankings - rising from 21st place to 20th.

"This table has been unusual in maintaining a consistent and transparent approach year after year, and in focusing on measures of research excellence. UCL has risen steadily in it since it started in 2003."