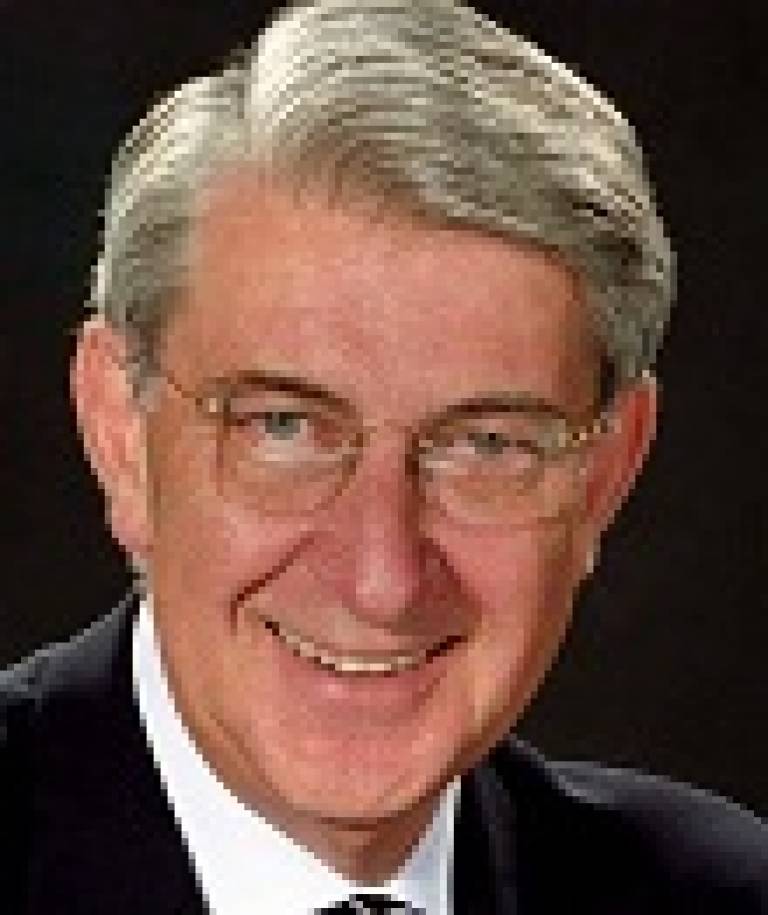 Congratulations to UCL Institute of Neurology Professor Michael Hanna who has been invited to give the prestigious W Ian MacDonald Lecture at the Australian and New Zealand Association of Neurologists (ANZAN) Annual Scientific Meeting in Hobart, Australia.

The W Ian McDonald Lecture was introduced to ANZAN in 2008 to honour neurologist W Ian McDonald's (1933-2006) outstanding academic career. New Zealander McDonald spent much of his career at the National Hospital of Neurology and Neurosurgery and UCL Institute of Neurology, where he was a leading figure in the study of multiple sclerosis (MS). He is particularly well-known for developing the McDonald criteria, a diagnostic technique, which utilises magnetic resonance imaging (MRI) alongside clinical evidence, to help doctor's diagnoses MS in patients with symptoms associated with the disease.

Professor Hanna is a Consultant Neurologist and is Clinical Director of the National Hospital for Neurology and Neurosurgery, Queen Square part of UCLH NHS Trust. He also leads the Queen Square Clinical Centre for patients with genetic/acquired muscle disease and is the Director of the MRC Centre for translational research in neuromuscular diseases. He will give the W Ian McDonald Lecture in May. On being asked to deliver this named lecture Professor Hanna commented "Professor Ian MacDonald was an outstanding Queen Square clinician scientist and great mentor for many colleagues including me. This is a great honour for me."