Successes of Deep Brain Stimulation for patients with Parkinson's disease 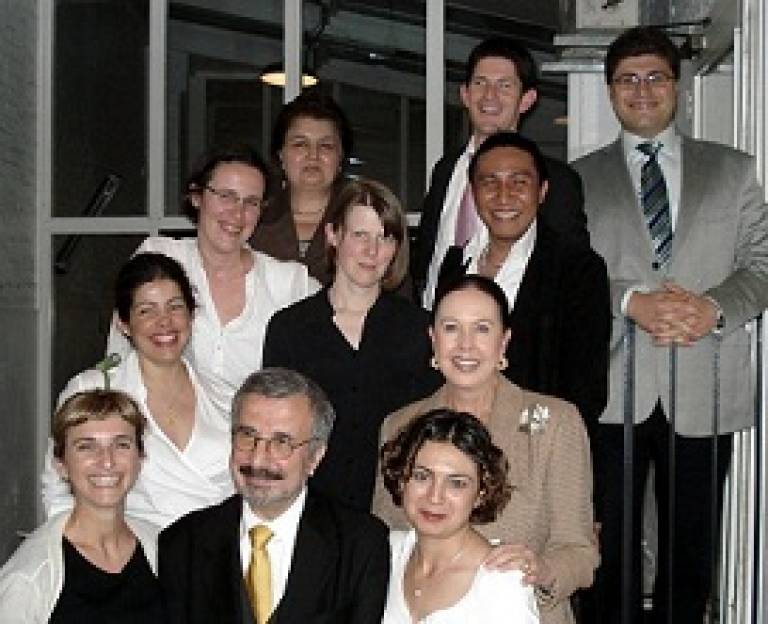 A team, led by Dr Tom Foltynie, from UCL Institute of Neurology's Unit of Functional Neurosurgery recently published a study in the Journal of Neurology, Neurosurgery and Psychiatry, highlighting the positive results of Subthalamic Nucleus Deep Brain Stimulation (STN DBS) surgery on patients with Parkinson's disease. Specifically the study looked at the outcome of 79 consecutive patients who underwent the surgery at the National Hospital of Neurology and Neurosurgery, Queen Square, showing that the surgery was both safe and beneficial to Parkinson's patients.

The team demonstrated that at their 12 month follow-up visits, patients' symptoms and signs of Parkinson's had improved by 55% compared with their disability at start of the study. These figures compare favourably with all previously published series of STN DBS studies and justify the novel approach used by the researchers - that of "magnetic resonance image guided targeting." This approach allows researchers to ensure that electrodes are placed precisely and accurately using only a single trajectory through each hemisphere of the patient's brain.

Most importantly the team showed that by using this approach, the safety of performing STN DBS at Queen Square is second to none as not a single patient experienced any form of haemorrhage within the brain. An editorial accompanying this paper written by Professor Paul Krack in Grenoble, France described these data as "a new Benchmark in STN DBS".

Acknowledgements: The Unit of Functional Neurosurgery at the UCL-IoN is supported by the Parkinson Appeal and the Edmond J. Safra Philanthropic Foundation

Image: The team at the Unit of Functional Neurosurgery