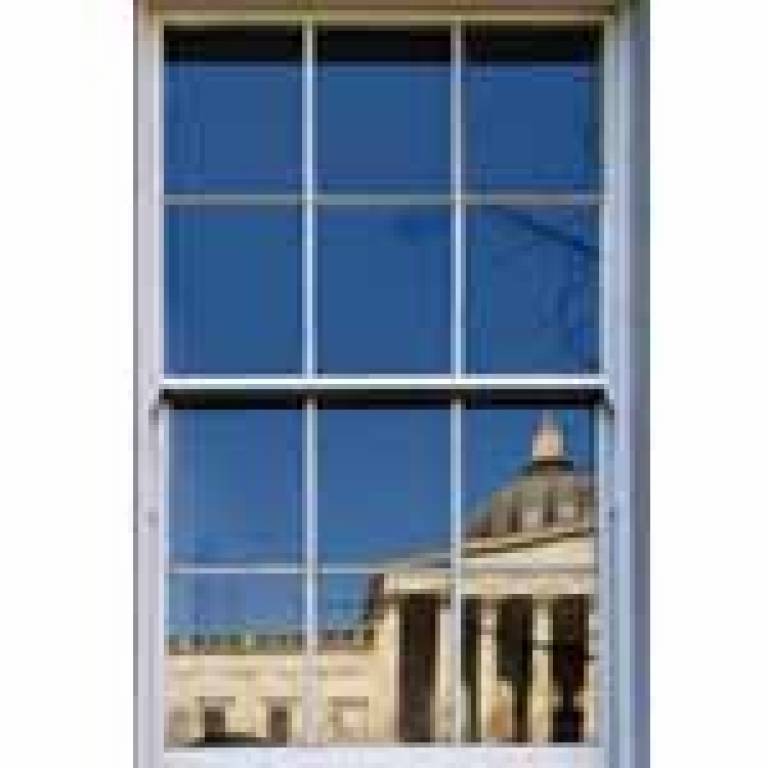 Over the course of the day around 450 members of the public went on tours of the main campus on Gower Street, taking in the Front Quad, the North and South Cloisters, the Flaxman Gallery and the famous Jeremy Bentham auto-icon.

Jill, a local teacher said: "It's amazing. I always knew the name UCL but I never realised just how big it was. And this is just the tip of the iceberg! It's really incredible. There's so much to learn - brilliant."

Visitors also had the chance to explore the Strang Print Room's vast collection of over 10,000 fine art objects. The Petrie Museum organised interactive family activities centred upon the role of the cat in Ancient Egypt, and helped the children make their own cat masks in the atmospheric surroundings of the newly refurbished museum.

Visitors were also invited to watch the animated film The Genie in the Bottle, a short film based on the illustrated children's story by Professor Hugh Montgomery (UCL Institute for Human Health and Performance). The book and animation, narrated by actor Tom Baker, tell the story of a wise but world-weary grandfather explaining the fate of a once beautiful planet to his grandchild, and end by putting the choice of action or non-action in the hands of the audience "…What planet do you want to live on? You still have a choice."

The film explains the science of climate change in a way that gets the message across to adults and children alike.

Jeremy, a schoolboy aged eight, said: "It's always scared me but now I definitely want to do something about it. It made me think about all the guys who say they don't care about climate change and think right guys, you're going down."

Roger, a professional storyteller said: "Excellent film but would it scare children? It scared the hell out of me! We urgently need to get it out to children at large."

Professor Montgomery and Dr Jack Kreindler, the film's director and former student of Professor Montgomery, now run Project Genie - a groundbreaking initiative for primary school teachers and pupils underpinned by science from the UCL Environment Institute and the Met Office.

Schools that sign up to Project Genie receive a starter pack of materials which includes The Genie in the Bottle storybook, the film, a textbook, lesson plans and an electronic device that measures and encourages energy saving in the classroom. The project has already been piloted in over 140 UK schools and is scheduled to be rolled out across the UK this year.

Image above: A reflection of the UCL quad

UCL project lets genie out of the bottle