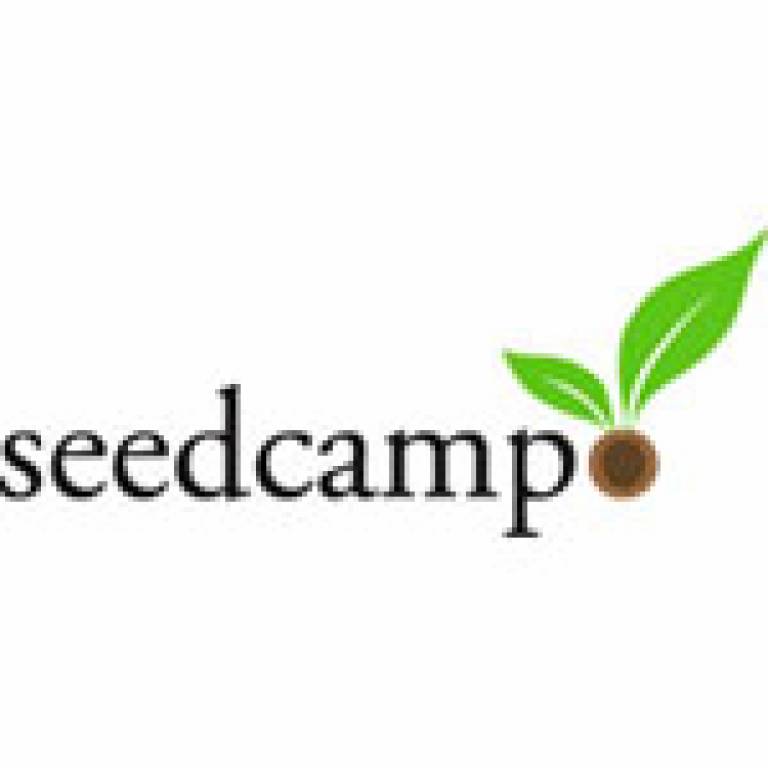 White smoke is emanating from the entrepreneurial conclave of UCL. The winners of the biggest Seedcamp European start-up programme ever have been chosen.

Twelve early-stage companies have beaten more than 900 applicants from across the world to €50,000 (£41,800) of investment in return for a minority stake in their fledgling businesses. Without further ado, here are the winners of Seedcamp Week 2010:

• Trebax "Pairing brands with games and other media for advertising"

• Albia "Delivers a range of software for business solutions"

Twenty-three companies took part in the Seedcamp week held at UCL, all going through the rigorous process of pitching, mentoring and building the connections that could secure their future. The consensus is that this year's companies are the sharpest to have entered the three-year-old competition. (Or, as an investor put it to me earlier this week: "When the water level goes down you will see who is swimming naked - so only true entrepreneurs and true investors are still left when the water went down after the [economic] crisis. We don't have all those piggybacking companies and people that were trying to ride the wave in the early 2000s.")

Serial entrepreneurs Nadim Saad and Mark Peatey aim to reinvent car shopping through FinanceACar.co.uk - you may recognise them from our Elevator Pitch earlier this summer. Saad and Peatey have worked together on various projects for three-and-a-half years, the pair decided to "bite the bullet" and make a go of FinanceACar.co.uk late in 2008 when the recession began to bite in the UK. Peatey told me:

"If you think about it from the perspective of how diverse and high level the event is - people from all over the world - giving our business model a thumbs up is an enormous reinforcement of the concept itself.

"These are all the top investors in Europe so this a huge vote of confidence for the business and lays the foundation for development, further investment and our whole strategy.

"Seedcamp has been an amazing experience. It's really useful in terms of feedback and contacts, you always meet other great people, but also in terms of visibility - it's all extremely useful, it's invaluable actually. It's not the money from Seedcamp that's gonna change our company - we'll need a lot more to make this a huge success so we will be continuing looking for funding - but this is a really good ramp, a really good foundation to do everything we know we need to do to get to the next stage.

"The fact that there's been 900 companies narrowed down to about 10, that is quite an honour because there were some great companies among that bunch."

The pair from FinanceACar.co.uk are seasoned entrepreneurs, Peatey having launched ITV.com and Saad among Seedcamp's investors, but a CV full of early-stage companies wasn't a necessity for being among the competition's winners.

For Geoff Watts and Julia Fowler, the Australian pair behind retail trend forecasting site Editd, this is a whole new experience. "This is the first time we've done anything entrepreneurial," Watts said. "Julia and I have known each other for about 10 years and we came up with the idea of doing this about four years ago and we thought we'd either have to move to New York or London to be able to do it, we came over and got cracking and now we're here.

"This win really propels us and shows that the business that we've come up with actually had a bit of merit! It's a bit of rocket fuel in just the right direction. For us it's not really about the money, it's about the contact network - the money is a nice bonus but the thing for us has always been giving Seedcamp part of our company and getting so much help and contacts and connectedness from it."

Over three years, more than 2,500 early-stage companies have applied to be included in Europe's fastest-growing start-up incubator - one-fifth of these got to sit down with a Seedcamp mentor. Now expanding across continents to Johannesburg, Mumbai and New York, fledgling companies would do well not to be overawed by the programme's state of growth - not to mention the dearth of investment money on hand.

The initial success of Editd and its co-founders, though, reminds us of a timeless truism. As Nadim Saad explains: "The recurring theme is: for good companies, there is money around. It's not like we already have the money in the bank at all, but when you have the right model and you can generate money for investors there will always be people that want to invest - you just have to fight harder to get it."

By Josh Halliday, and first printed on Guardian blogs