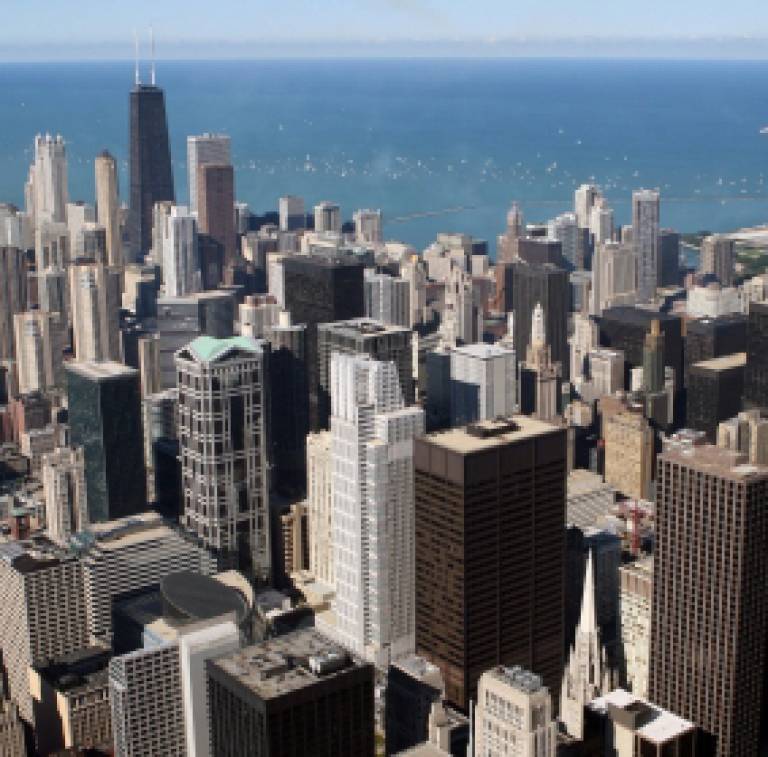 New research has found that a genetic variant which reduces the chance of contracting diseases such as tuberculosis and leprosy is more prevalent in populations with long histories of urban living.

The research, published in the journal Evolution, shows that in areas with a long history of urban settlements, today's inhabitants are more likely to possess the genetic variant which provides resistance to infection.

In ancient cities, poor sanitation and high population densities would have provided an ideal breeding ground for the spread of disease. Natural selection should mean that humans would have developed resistance to disease in long-standing urbanised populations over time. However, this association has been very difficult to assess - especially in prehistory.

Now, scientists from UCL (University College London) and Royal Holloway have tested the theory by analysing DNA samples from 17 different human populations living across Europe, Asia and Africa. In addition, they searched archaeological and historical literature to find the oldest records of the first city or urban settlement in these regions.

"The results show that the protective variant is found in nearly everyone from the Middle East to India and in parts of Europe where cities have been around for thousands of years" said Professor Mark Thomas from the Department of Genetics, Evolution and Environment at UCL (University College London).

Dr Ian Barnes, from the School of Biological Sciences at Royal Holloway, said: "The method we have employed here makes novel use of historical and archaeological data, as a means to explain the distribution and frequency of a genetic variant, and to identify a source of natural selection. "This seems to be an elegant example of evolution in action. It flags up the importance of a very recent aspect of our evolution as a species, the development of cities as a selective force. It could also help to explain some of the differences we observe in disease resistance around the world," added Dr Barnes.

"Population density seems to play an important role in shaping so many aspects of our species", said Prof Thomas. "It was a vital factor in our species maintaining the complex skills and culture that distinguish us from other primates. It drove many of the genetic differences we see today between different populations from around the world. And now, it seems, it also influenced how infectious diseases spread in the past and how we evolved to resist those diseases".