Links: Pi Media On Tuesday 26 October UCLU Pi Media - UCL's student magazine and newspaper - is hosting a panel discussion on the findings of the report commissioned by the Provost following the alleged attempt of a former UCL student to blow up a transatlantic flight. 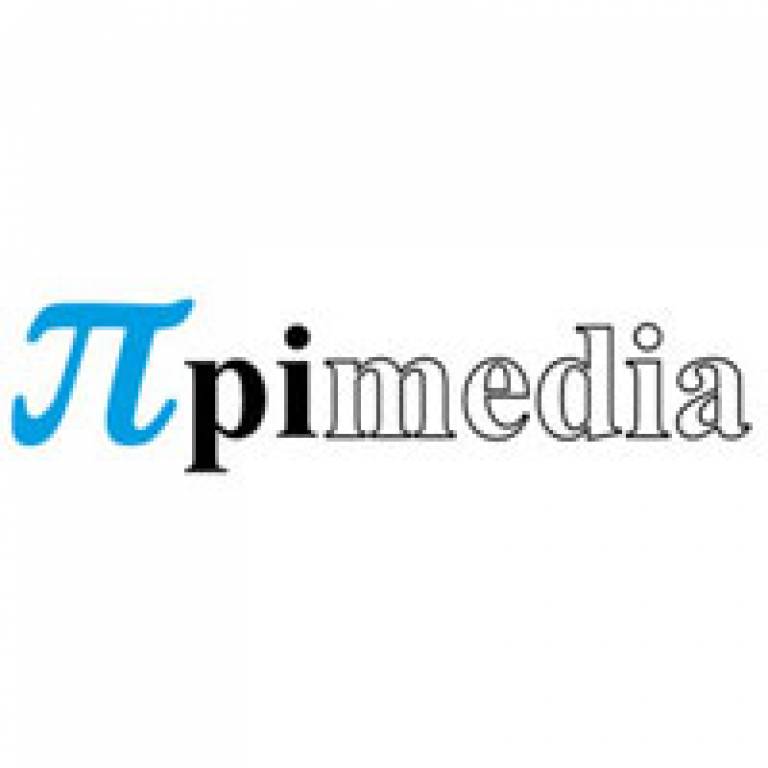 "In January this year Pi Newspaper's editorial team held a meeting to discuss how to respond appropriately to the news that a former mechanical engineering student at UCL had attempted to detonate explosives on a flight to Detroit, Michigan. There had been much coverage in the national and international press about Umar Farouk Abdulmutallab's time at UCL, particularly when it emerged that he had served as president of UCLU's Islamic Society. As the student newspaper, Pi was faced with a challenge to deal with a story on home turf that had already been covered extensively by mainstream media organisations.

"The newspaper team agreed on two different features to tackle the issues that had been raised by the Abdulmutallab affair. One was an interview with Ed Husain, a former activist of the radical Islamist group Hizb ut-Tahrir and co-founder of the Quilliam Foundation, a counter-extremism think tank. The second part of the newspaper's coverage was a feature looking at wider aspects of faith on campus, inviting contributions from members of a wide selection of student faith groups. It was felt that the combination of these features would be a sensible way to address the Abdulmutallab story that would begin a dialogue among students and do justice to Pi Newspaper's role as UCL's official student paper.

"Ed Husain noted a number of comparisons between his background and that of Abdulmutallab. He urged UCL's Provost to reconsider the "complete shock" that Professor Grant had expressed at the idea that a former UCL student could attempt to blow up an aeroplane.

"The collection of articles about faith on campus provided a striking picture of the multitude of tolerant and reflective, yet still very passionate, beliefs held by students at UCL. All the first-person articles written by students of various faiths provided a direct contrast to the extreme, malicious views that could bring someone to murder 289 people on a flight.

"Pi Media also hosted Ed Husain in an event attended by a greater cross-section of the UCL student body. Many disagreed with Husain's views but what the entire audience appeared to have in common was a will and readiness to engage with others and discuss what might drive someone to such an extreme action.

"Eight months on, the independent report commissioned by the Provost into Abdulmutallab's time at UCL has been published, effectively clearing the college of the charge that its academic and extra-curricular structures were conducive to radicalisation.

"In the hope of providing a similar forum for discussion of the findings of the review, Pi is hosting a panel discussion to look in detail at the report and give students an opportunity to take part in another thoughtful discussion, this time with the benefit of the facts gathered from a detailed investigation. There will also be the opportunity to put questions to three members of the panel that wrote the report as well as an outspoken critic of the document, who labelled it a "whitewash" in the media.

"We hope that this event will continue the conversation that started on campus in January."

Date: 26 October 2010
Time: 6.30pm
Venue: JZ Young Lecture Theatre (Anatomy Building)
This event is free to attend and open to all, however please note that UCL students will take priority.

Pi Media Society is dedicated to student news and culture. Pi magazine regularly features interviews with high-profile figures, such as former UCL student and acclaimed film director Christopher Nolan and was named Runner Up Magazine of the Year at the Guardian Student Media Awards in 2009.