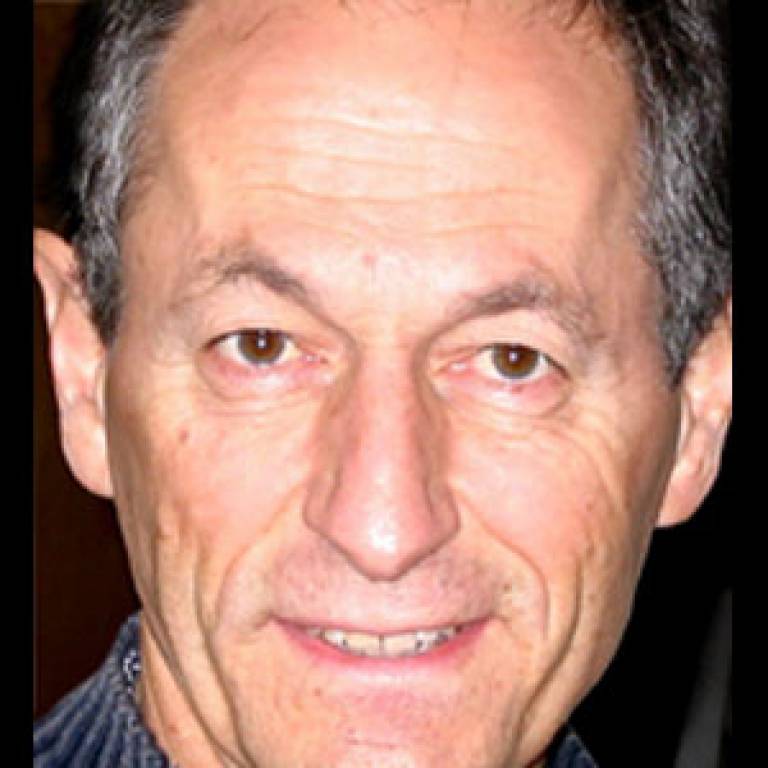 The amount that people over 50 in England spend on life's basics - food, fuel and clothing - has increased significantly in the last 4-5 years, with the poorest being the most affected, according to the latest results from the English Longitudinal Study of Aging (ELSA).

A quarter of households experienced a 10 percentage point or more increase in the share of their income devoted to basics between 2004/5 and 2008/9, and spending on domestic fuel alone rose by over a third in real terms over this period.

The study also looked at the health and lifestyles of this age group, with the latest results showing a rise in sedentary behaviour and marked increases in waist size and weight since the last results were collected. Key health indicators such as obesity, fruit and vegetable intake and low physical exercise were closely linked to social status. For the first time, the researchers examined certain biological measures that appear to be health protective and found evidence to support the theory that biological ageing is slower in people in better socioeconomic circumstances.

ELSA is the most comprehensive study into the economic, social, psychological and health elements of the ageing process in Europe, painting a detailed picture of the lives of people in England aged 50 and over. Participants are interviewed every two years by the National Centre for Social Research, with 10,860 people being interviewed for the fourth wave of the study in 2008/9. A report based on the latest data, 'Financial Circumstances, Health and Well-Being of the Older Population in England', is published today.

ELSA's Principal Investigator, Professor Sir Michael Marmot, UCL Epidemiology & Public Health, commented: "Food and fuel make up a considerable proportion of elderly peoples' budgets so any price increases tend to have a significant effect on those households. Spending on basics as a percentage of income can be used as a yardstick for welfare and the report shows that the poorest fifth of the population were 17 percentage points more likely to experience a substantial increase in the share of their income devoted to basics over this period than the richest fifth of the population.

ELSA is jointly run by UCL, The Institute for Fiscal Studies (IFS) and NatCen.