Professor Andrew Lees (Director of the Reta Lila Weston Institute of Neurological Studies) has been elected as a foreign honorary member to the Academia Nacional de Medicina in Rio de Janeiro. 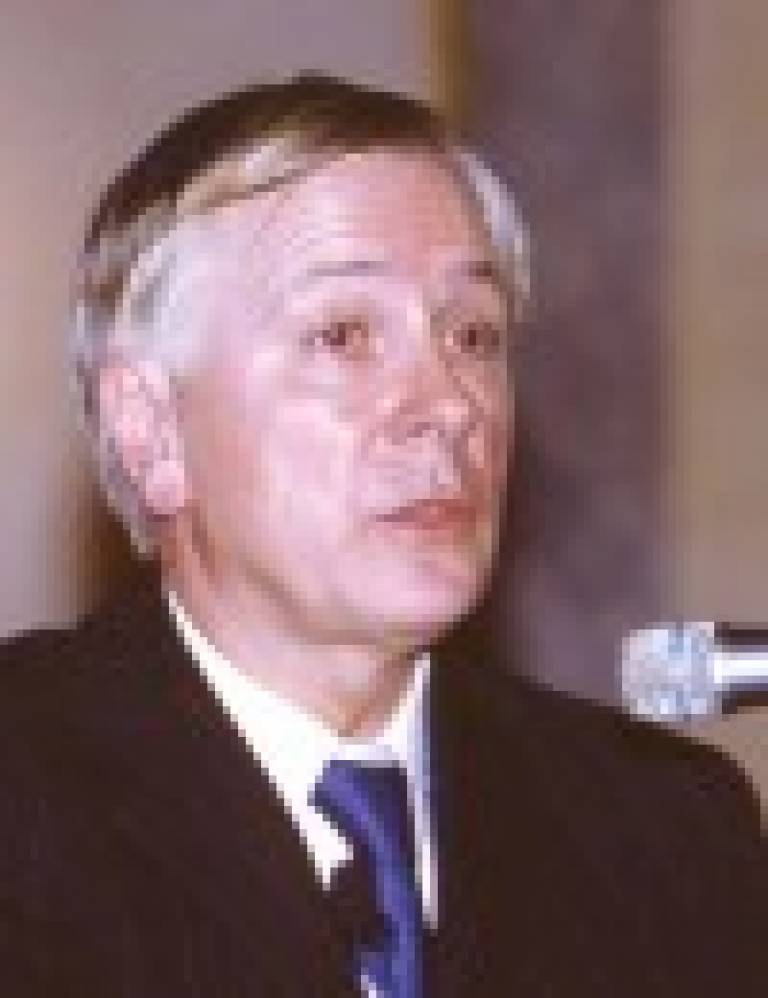 The Academia was founded in 1822 with the support of Emperor Dom Pedro segundo and is modelled on the Academie Francaise with only 100 titular members. The only two previous British neurologists to receive this honour were Lord Walton, Dr MacDonald Critchley. Professor Lees delivered a 15 minute presentation on Parkinsons disease in Portuguese at the Academia in Rio de Janeiro on October 22nd and was presented with a commemorative gold medal.

The Reta Lila Weston Institute of Neurological Studies was founded in 1977 through a generous bequest from the Reta Lila Weston Trust for Medical Research, with the aim of furthering knowledge about stroke and neurodegenerative disorders.