Dr Essi Viding, UCL Research Department of Clinical, Educational and Health Psychology, who has been named by the British Academy and Wiley-Blackwell as the winner of the 2010 Wiley Prize, awarded for the first time this year to an early career scholar. 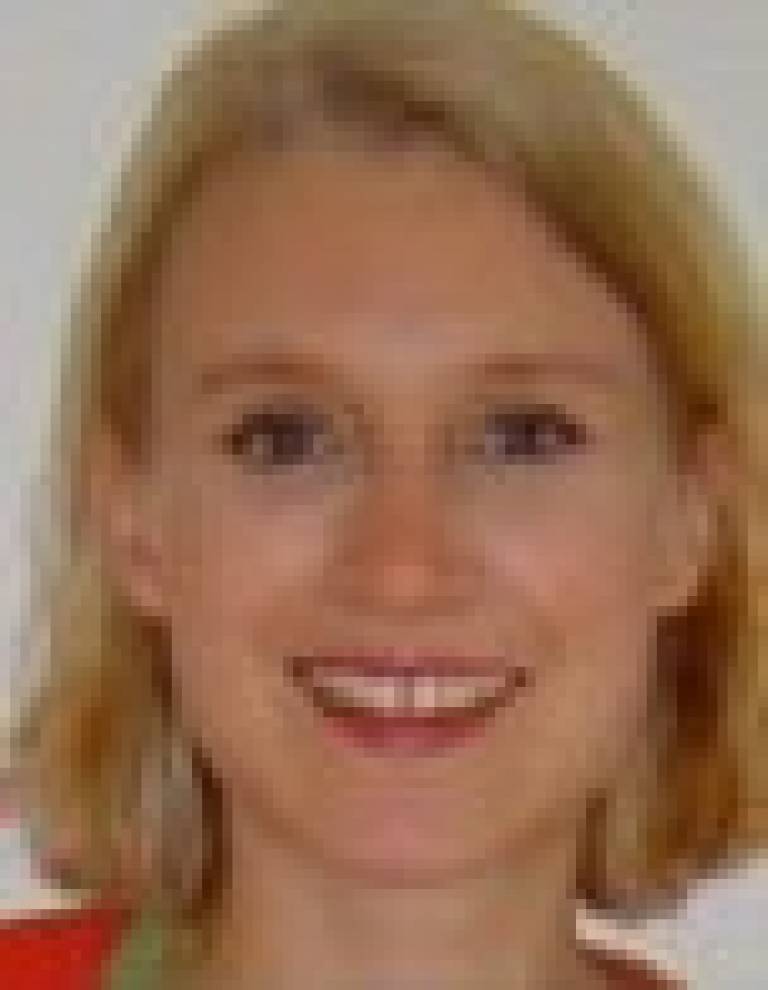 The Academy's Wiley Prize in Psychology, worth £5,000, was created in 2009 as an annual award to recognize outstanding contributions in a field of psychology.  For the first time this year it rewards research by a younger UK-based psychologist (within five years of receipt of doctorate) whose research and achievements show exceptional promise.  Dr Viding's work brings together genetics, social development and cognitive neuroscience in innovative new ways to explore the causes of violent antisocial behaviour in young people. She was appointed Reader in Developmental Psychopathology at UCL in 2008 and is heavily committed to translating her basic science findings into practice and investigating the effects of intervention programmes. In the opinion of the judges, Dr Viding is at the top of her field - not only in developmental psychopathy, but also ranking highly in the much broader field of social cognition.

Upon receiving the award, Dr Viding said, "It is a great honour that the British Academy and Wiley-Blackwell have recognised the research I conduct with my team and collaborators. I have been fortunate that UCL have strongly supported my early career development. This prize is also a testament to the wonderful mentoring I have been lucky to receive throughout my career."