Ray Dolan elected to Fellowship of the Royal Society 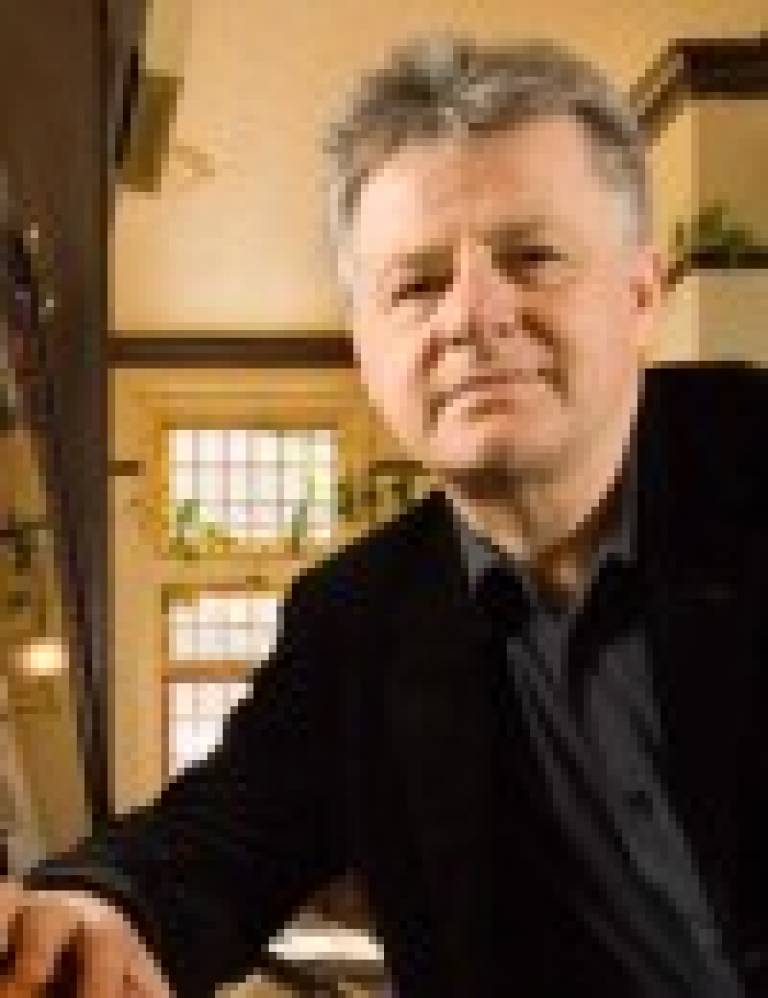 ucl.ac.uk/neuroscience/Page.php?ID=12&ResearcherID=158" target="_self">Professor Ray Dolan, Wellcome Department of Imaging Neuroscience has been elected to the Fellowship of the Royal Society, it was announced today.

"Ray Dolan has defined the functional anatomy of human emotion and choice behaviour with neuroimaging. His most significant discoveries combine approaches that encompass empirical observation and theoretical models. He has shown that anterior insula encodes interoceptive awareness and uncertainty in decision making, the amygdala mediates hedonic violations of rationality and the striatum encodes aversive as well appetitive prediction errors. These findings rest on computational fMRI, the use of models from computational neuroscience to furnish statistical models of neuroimaging data. This technique is attributed to Dolan and has had an enormous impact on the field of neuroimaging and neuroeconomics, allowing theoretical models to be tested empirically."  Royal Society.

Professor Dolan said "I am personally delighted. These honours also pay tribute to the outstanding intellectual environment I enjoy at UCL and longstanding support I have enjoyed from the Wellcome Trust"

He joins 8 other Fellows at Queen Square, with a total of 26 Fellows now in UCL Neuroscience.

The Fellowship of the Royal Society is composed of the most distinguished scientists from the United Kingdom, other Commonwealth countries and the Republic of Ireland.

Alan Thompson, Director of the Institute of Neurology said: "This is an outstanding achievement and honour, and I am sure everyone at the Institute will join me in wishing Ray heartfelt congratulations"