An undergraduate at UCL has won a summer scholarship at a world-leading biomedical research centre in America. 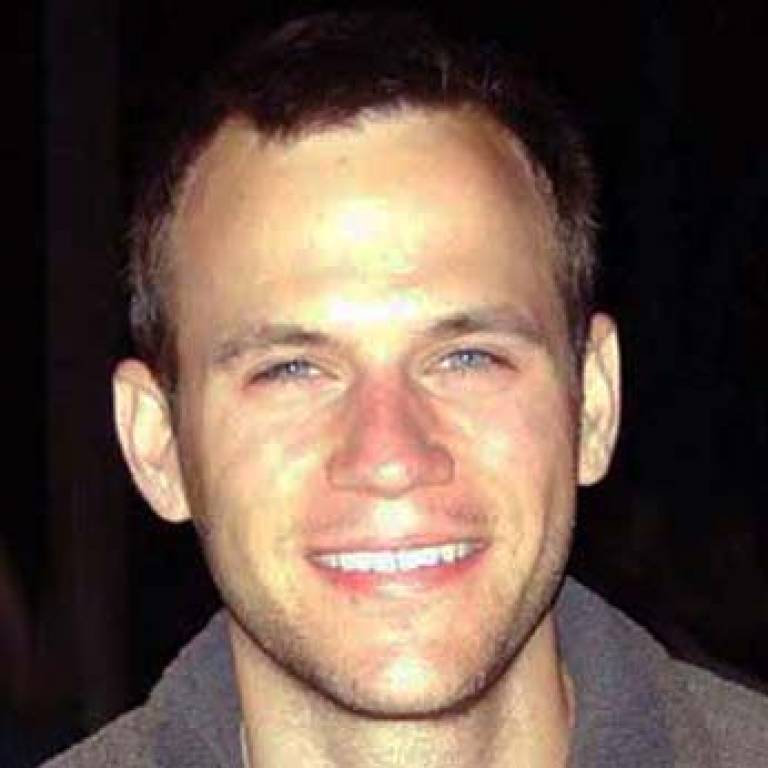 BSc Neuroscience student Jason Keller will spend 10 weeks at the Janelia Farm Research Campus in Virginia. The campus supports the work of some of the world's best scientists as they confront biology's most challenging problems.

More than a thousand applicants from around the world applied for the 16 summer scholarships available at Janelia Farm, which is part of the Howard Hughes Medical Research Institute. Its research goals include identifying how information is processed by neuronal circuits in the brain, as well as developing new imaging technologies and computational methods for image analysis.

Jason will spend his summer as an intern in the lab of Karel Svoboda, whose research focuses on the structure, function and plasticity of neocortical circuits.

He said: "Janelia Farm produces amazing research and I'm thrilled to have an opportunity this summer to develop and use cutting-edge methods to help understand the brain's circuitry."

Jason follows in the footsteps of another UCL BSc Neuroscience student, Dylan Rich, who worked in Dmitry Rinberg's lab at Janelia Farm in 2008.

BSc Neuroscience second-year tutor Dr Paola Pedarzani sees the pair's success as a reflection of UCL's strength in this discipline.

She said: "The BSc and MSci in Neuroscience at UCL are 'flagship' programmes for which we select students on the basis of their interview performance as well as their academic grades, because we are convinced that communication skills and flexibility of thought are critically important for our future research scientists.

"The advanced courses that these students follow are organised and taught by leading scientists and - perhaps even more important - they also have great opportunities to take an active part in the life of our world-leading research laboratories.

"I'm delighted for Jason, and also because the success of UCL Neuroscience undergraduates in this highly selective and prestigious Janelia Farm Undergraduate Summer programme really reflects the quality of our students and our undergraduate Neuroscience programmes on a global scale."

For more information about UCL Neuroscience follow the links above.