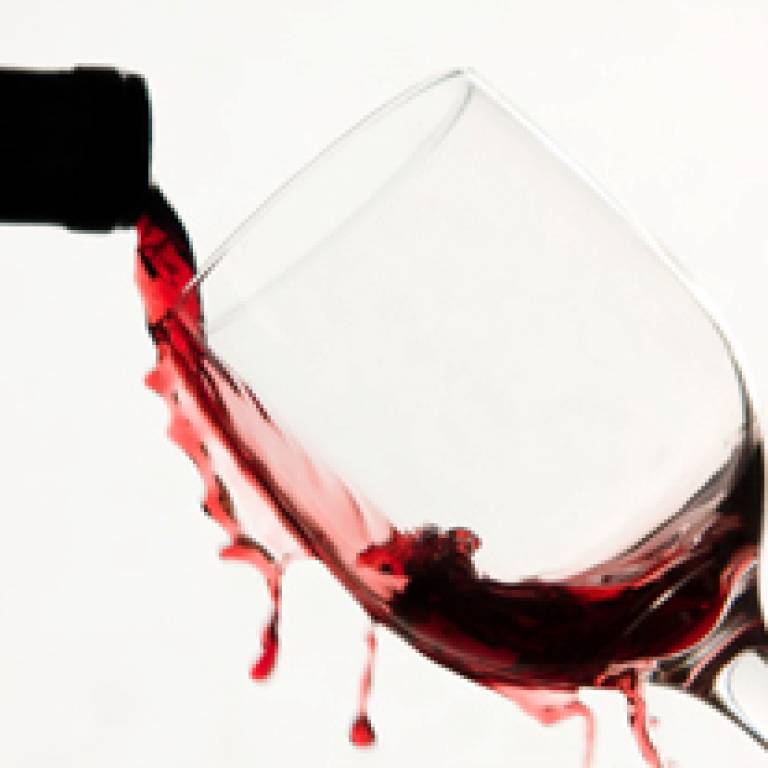 People who have drunk a moderate amount of alcohol before a traumatic event report more flashbacks than those who have had no alcohol, according to new UCL research.

The results may give new insight into why some individuals develop post traumatic stress disorder (PTSD) after a traumatic event and others do not.

Published online today in the journal Biological Psychiatry, researchers also found that those who drank a large amount of alcohol before a traumatic event did not report an increase in the number of flashbacks.

"Many people who experience a personally traumatic event such as rape or a road traffic accident have consumed alcohol beforehand. For the first time, this research gives us an idea of how being under the influence of alcohol might contribute to our wellbeing later on," said James Bisby, from UCL Clinical, Educational & Health Psychology, who led the research.

Scientists believe that the findings can be attributed to how alcohol affects two types of memory: one that is egocentric, providing a visual 'snapshot' of an event, and another that stores a mental representation of the context of the event, which is independent of the person's viewpoint.

The authors of the study suggest that contextual memory is reduced in those who experience high levels of stress and this reduction may be exaggerated in those who have had a couple of glasses of wine (around three units). This allows egocentric memories to be involuntarily re-experienced - resulting in more flashbacks. In those who have drunk seven or more units of alcohol both types of memory are disrupted leading to fewer flashbacks and an overall reduction in memory for the event.

During the study, nearly 50 participants consumed either alcohol or a placebo drink and then performed a virtual reality task designed to examine how an experienced event is stored within memory. They were then shown a video of serious road traffic accidents and recorded the number of times they spontaneously re-experienced any of the footage, i.e. had a flashback, over the following 7 days.

"People who had been given a small amount of alcohol showed reductions in memory that relies on contextual aspects of an event, whereas memory based on an egocentric representation was intact. However, those individuals given a higher dose of alcohol showed a global reduction in memory with decreases in both types of memory," explained James Bisby.

Although the findings suggest that drinking a large amount of alcohol might result in less involuntary re-experiencing of the event due to an overall reduction in memory, the researchers are cautious in drawing this conclusion.

"When people have no memory of the traumatic event, as can happen if they consumed a large amount of alcohol beforehand, they are more likely to imagine a 'worse case scenario'. This alone can prove to be extremely distressing and debilitating for the individual involved. We are currently extending our findings to try and provide a clearer picture of alcohol's ability to affect memory during trauma," explained Professor Valerie Curran, also from UCL Clinical, Educational & Health Psychology, and a co-author of the research.