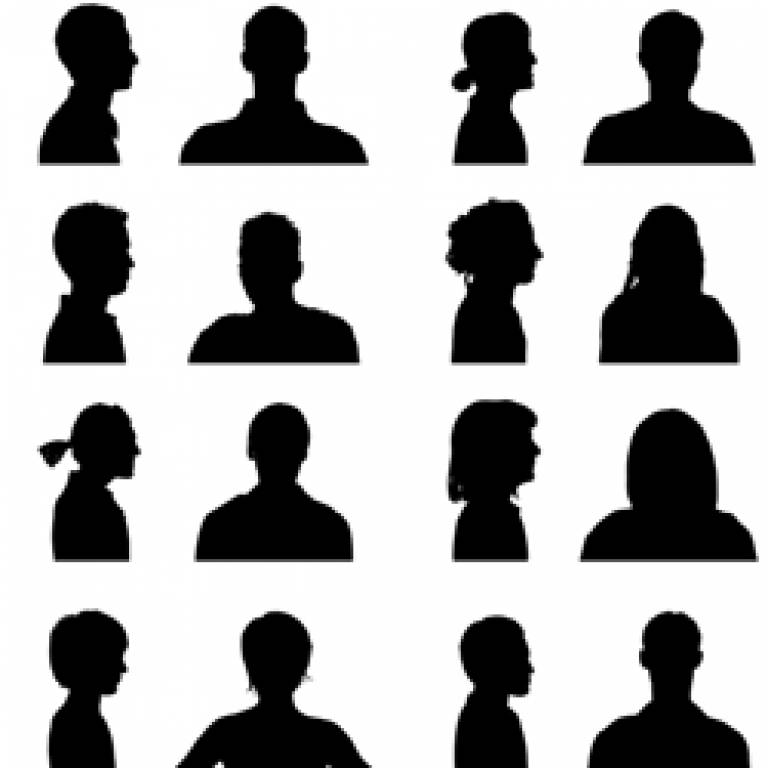 A UCL Medical School student has won the Changing Faces' annual essay competition open to health professionals, postgraduates and undergraduates on the theme of coping with disfigurement.

'Coping With Disfigurement: Psychosocial Mechanisms' won Charles Gallaher £500 for his interpretation of the subject in the competition run by Changing Faces, the UK charity that supports and represents people who have disfigurements of the face or body from any cause. Charles was co-winner alongside Ben Baker, an undergraduate medical student from the University of Nottingham.

Charles, a medical student in his fifth year at UCL Medical School, looked at the important and interesting theories of the psychosocial mechanisms of coping with visible difference. He wrote:

'Society encourages us to stigmatize by appearance from childhood, be it Cinderella's (cruel, jealous) Ugly Stepsisters, the terrifying (and hideous) Wicked Witch of the West, or the murderous (and disfigured) Freddy from A Nightmare on Elm Street. Our obsession with appearance diminishes those who fall short of a perceived ideal, and those with a visible difference, being furthest down the ladder of beauty, are devalued most.'

Charles said: "Disfigurement has been described as 'the last bastion of discrimination'. Many people have encountered discrimination on the grounds of race, sex, religion or disability, but people with visible difference encounter negative reactions literally dozens of times a day if they are brave enough to leave the house. These range from taunts and intrusive questions, to well-intentioned people trying not to look and consequently making disfigured people feel as if they do not exist. In my essay I examined some of the ways these courageous people have found to cope with seemingly insurmountable challenges."

Dr Richard Lansdown, Chair of the Changing Faces Research Council and of the essay judging panel, said: "Once again, the entries were of a very high standard and we are delighted that so many students have taken an interest in disfigurement."

The prizes will be awarded to the students at the Appearance Matters 4 conference in Bristol on 23 June 2010. The prize was open to undergraduate and postgraduate students of medicine, dentistry, psychology, nursing, social work, play therapy, and professions allied to medicine (prosthetists, orthotists, occupational therapists, physiotherapists, speech and language therapists).

To find out more, go to the links at the top of this page.

Image above: A series of silhouetted vignettes

UCL Medical School emerged from the amalgamation of Middlesex Hospital, University College Hospital and the Royal Free Hospital. These organisations combine a rich past in the history of science and medicine with advanced clinical practice. Among past and present staff are Nobel Prize winners (Huxley, Hill and Katz) and numerous Fellows of the Royal Society and the Academy of Medical Sciences.