UCL researching light therapy as a potential treatment for epilepsy 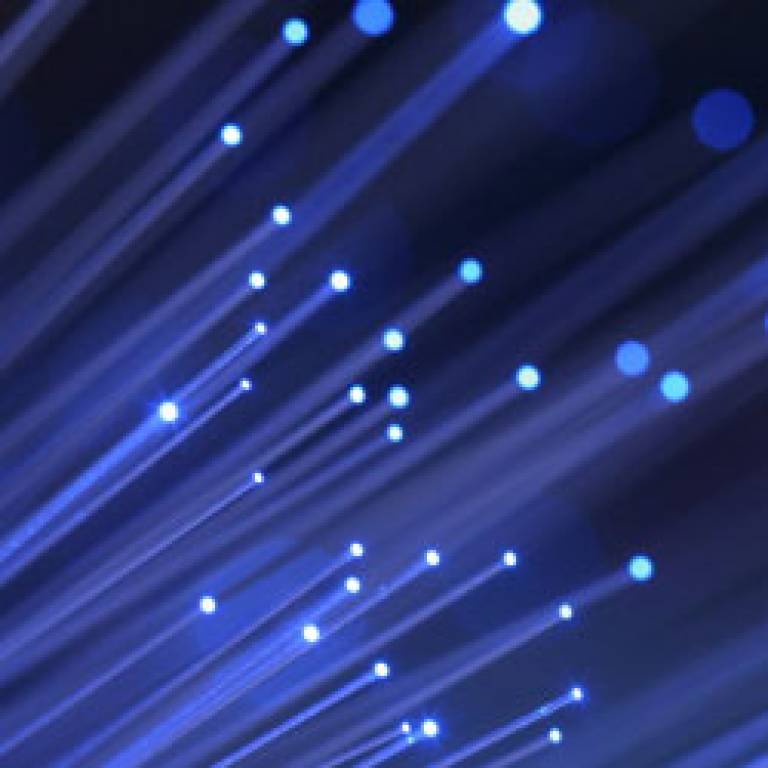 A new clinical trial at UCL is investigating whether light therapy could benefit people with epilepsy who continue to have seizures after trying several types of medication.

The research, which is being carried out at the UCL Institute of Neurology and the National Hospital for Neurology and Neurosurgery, is being funded by children's health charity Action Medical Research.

Epilepsy is a disorder of the nervous system in which people have a tendency to have recurrent seizures (sometimes called fits). A seizure is caused by a sudden burst of excess electrical activity in the brain, causing a temporary disruption in the normal message passing between brain cells. This disruption results in the brain's messages being halted or mixed up.

In this trial, the UCL researchers aim to find out whether light therapy reduces the number of seizures people experience.

Dr Sallie Baxendale, lead researcher from the Department of Clinical and Experimental Epilepsy at UCL's Institute of Neurology, said: "There is evidence that light therapy may help people with seizures, as a pilot study suggested that people suffer fewer seizures on sunny compared to dull days. We hope that this study will provide evidence on the effect of light therapy, and that one day it could be used as a treatment for patients who don't respond to medications."

One hundred people will take part in the trial who suffer a type of seizure called a complex partial seizure. This is where people partly lose consciousness and are not aware of what they are doing, They will be divided into two groups that will receive two different intensities of light, and the effect on the number of seizures they have will be measured.

"The impact of epilepsy on people who don't respond to current treatments can be devastating and we believe that this project will provide more data on the role of light therapy in treating epilepsy, possibly, in the future, resulting in an alternative treatment," says Dr Yolande Harley, Deputy Director of Research at Action Medical Research.

It is estimated that there are 450,000 people with epilepsy in the UK, approximately 58,000 of whom are children and teenagers under the age of 18.

Many of the anti-epilepsy drugs that are currently available have unpleasant side effects, such as drowsiness and a slowing down of thought processes. Children and teenagers can find them particularly troublesome, especially while at school or in higher education.

There is a variety of evidence which indicates that light therapy could be beneficial in the treatment of epilepsy. Studies carried out suggest that epilepsy is more prevalent in northern than southern Europe and also, sunlight influences the production of melatonin and vitamin D, two naturally occurring substances that both have links with seizure activity. Light therapy is an established treatment for depression and the biological pathways involved in depression are also implicated in epilepsy.

Please follow the links above for the source of the statistics in this article.

The UCL Institute of Neurology is closely associated in its work with the National Hospital for Neurology & Neurosurgery, UCL Hospitals' NHS Foundation Trust, and in combination they form a national and international centre at Queen Square for teaching, training and research in neurology and allied clinical and basic neurosciences.