Demand for 'daily travel' has peaked 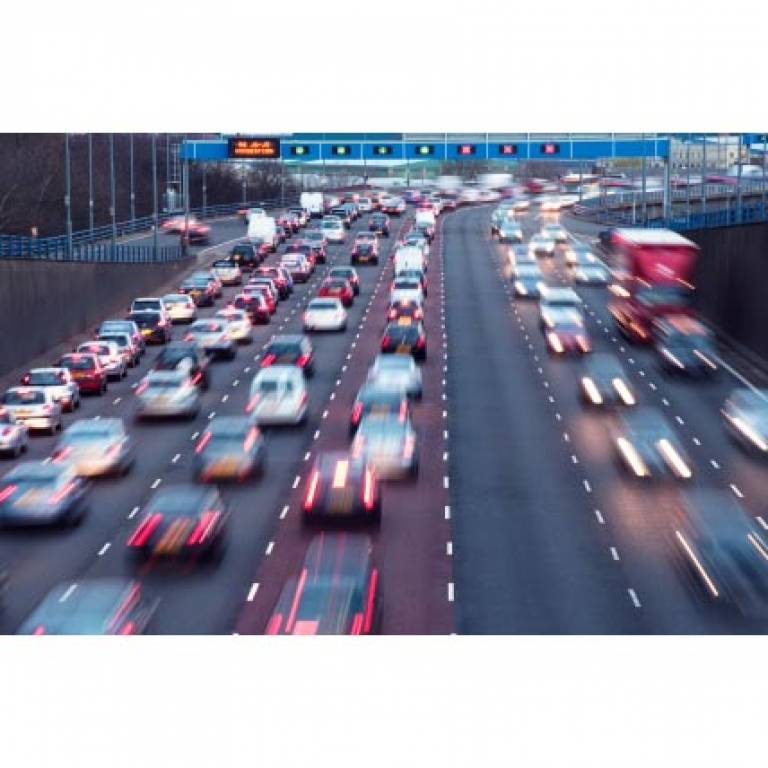 In the UK we each travel an annual 7,000 miles in the course of our daily routines - a distance equivalent to a return trip from London to New York.

It has been assumed that if our finances allowed, we would travel even further in search of a greater choice of schools, shops and places of work. However, a new paper from the UCL Centre for Transport Studies shows that demand for routine 'daily travel' has already reached saturation point.

"History shows that as incomes have risen, we've moved from walking to using trains and buses, and then cars - all of which enable us to travel further and faster," says Dr David Metz, author of the paper which will be published in the September issue of the journal Transport Reviews.

"The conventional assumption is that as incomes rise, we travel more, but this raises a number of concerns. Assuming the economy grows in future, we would face demands for more transport infrastructure and the accompanying increase in public expenditure, along with the need to tackle the environmental impact of a transport sector with an even bigger carbon footprint.

"However, what this new analysis of the figures actually shows is that the distance people travel has remained constant for the last fifteen years," continues Dr Metz. "This seems to be because our demand for access to a range of choices in our daily lives has now largely been met. We have sufficient schools, supermarkets, doctors and employment options conveniently accessible on a daily basis. In recent years, the increase in car traffic has been due to population increase alone."

The data used in the analysis comes from the Department for Transport's National Travel Surveys. Every year 20,000 people record seven-day travel diaries which provide the basis for official statistics dating back to 1972. The data covers all 'daily travel' (such as commuting, shopping, education and visiting friends) by public and private transport, but it excludes international travel by air.

There has been little change in average travel time, journey frequency, purposes of journeys, or the proportion of household income devoted to travel.

The increase can be attributed to the number of people acquiring cars and improvements to the road network - both of which gave people access to greater choice of destinations. However, the growth in distance travelled ceased around 1995 and the figure has remained constant ever since, at approximately 7,000 miles per person per year.

"We have enough choice and the demand for travel is saturated so I expect to see this pattern continue in the future," says Dr Metz. "This is a helpful discovery in relation to concerns about sustainability, the environmental impact of the transport system and in terms of prioritising public spending in a difficult financial climate. The figures suggest that any investment should be concentrated on improving access to transport for those specific sections of the community who lack it, along with providing for the transport needs of any increase in the population."

Dr David Metz is a visiting professor in the Centre for Transport Studies at UCL. He was Chief Scientist at the Department for Transport from 1992 to 1997.