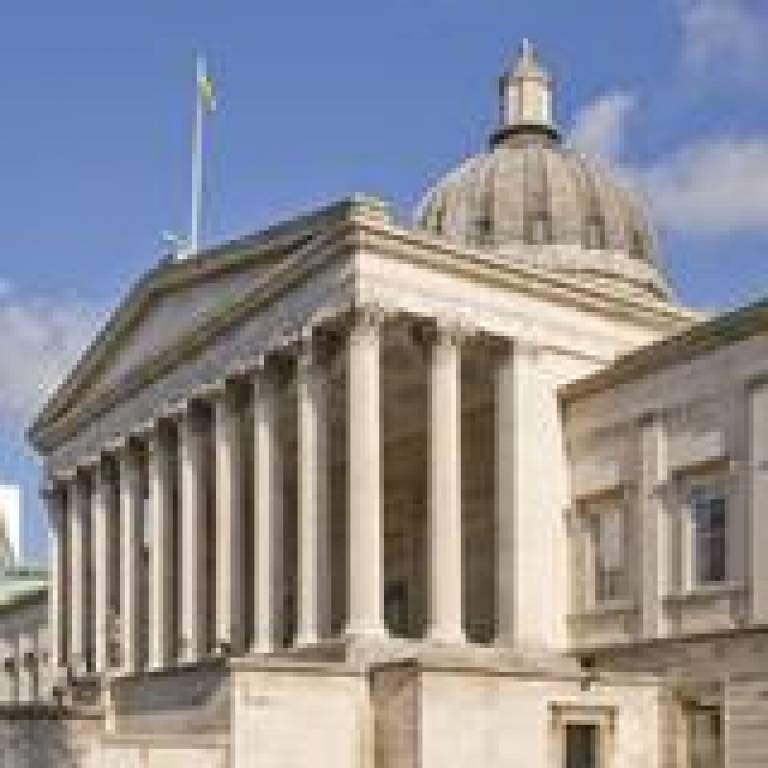 The Medical Research Council (MRC) has announced that UCL received the largest amount of funding through its grants and fellowships programme in 2009/2010.

The university received 49 grants and fellowships, almost 13% of the total number awarded by the MRC. The £33.45 million awarded to UCL was almost 15% of the total funding and the largest amount of funding awarded to a single institution for the second year running.

Forty-two grant applications made by UCL to the MRC were judged of "internationally competitive" quality. This was the most applications of that quality made by any institution and constituted more than 11% of all such MRC applications.

Funding excellent research is at the heart of the MRC's stated mission to improve human health: "To achieve this, we support research across the biomedical spectrum, from fundamental lab-based science to clinical trials, and in all major disease areas. We … give a high priority to research that is likely to make a real difference to clinical practice and the health of the population."