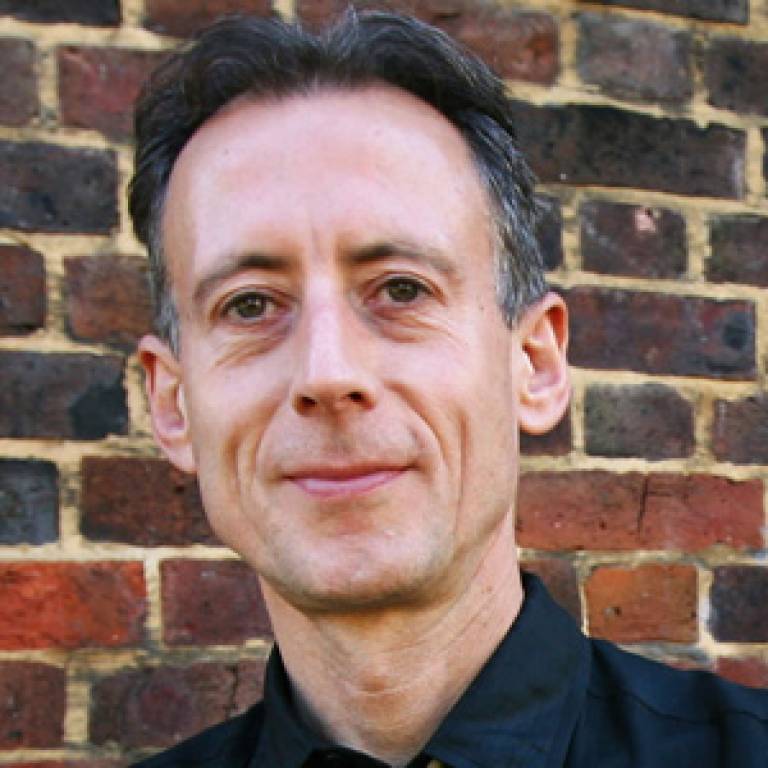 The majority of events will be open to the public and media.

Peter Tatchell, who has been campaigning for human rights, democracy and global justice since 1967, will be speaking on 'The global struggle for queer rights - fighting political and religious fundamentalism worldwide.'

John Johnston of the UCL Petrie Museum will launch a trail that looks at the evidence supporting the existence of homosexuality in ancient Egypt, and that considers the myths and stories about ancient Egyptian sexuality.

Watch John Johnston describe highlights of the trail below

Other events being held at UCL include:

To find out more and register for these and other events, follow the link at the top of this article.