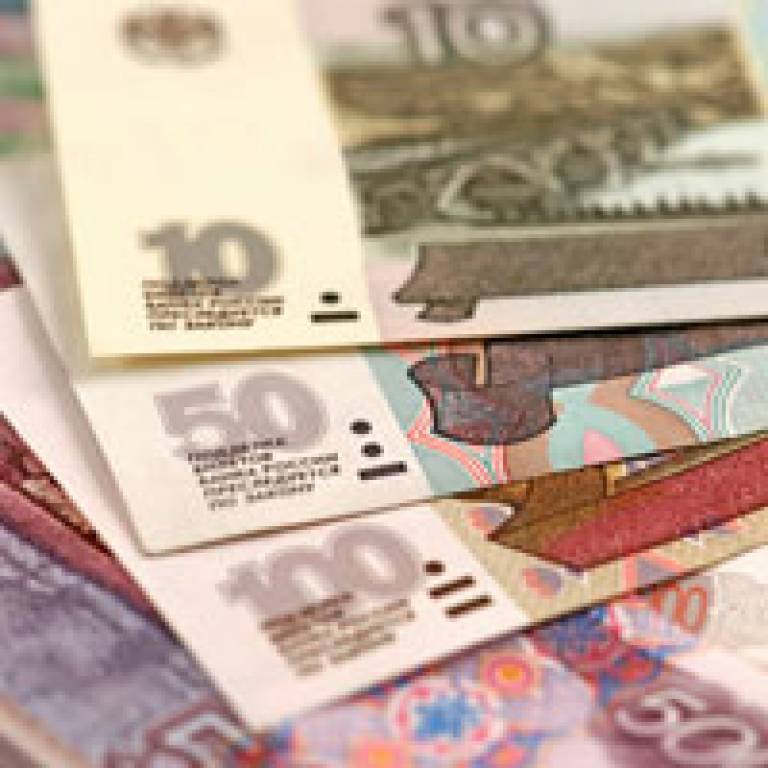 Dr Christopher Gerry explains why and how a UCL team re-examined evidence for the controversial claim that rapid economic reforms in 1990s post-Communist Europe led to the deaths of thousands.

The claim has been hotly debated in the pages of the Economist, New York Times, Wall Street Journal, Financial Times and elsewhere, ever since the 2009 claim, published in the Lancet, that rapid mass privatisation had resulted in large increases in mortality among working aged males.

Like many regional specialists, Professor Tomasz Mickiewicz, Zlatko Nikoloski and myself (all based at the UCL School of Slavonic and East European Studies) were surprised by the claims that mass privatisation was to blame for the huge rise in mortality that followed the collapse of Communism in some countries of Eastern Europe.

We studied the work carefully; and quickly decided that it merited further investigation. In our recent, peer-reviewed Lancet article, we found that there is no evidence in the available data to support the earlier findings.

My colleagues and I used the exact same data to recreate the original results before uncovering, step by step, a series of measurement errors and shortcuts in procedure that resulted in the unjustified claims.

The new study argues that, where mass privatisation was implemented, male mortality rates had long since been increasing. Moreover, we argue that subsequent experiences, long after any mass privatisation effect had disappeared, further complicate any attempt to establish a mass privatisation-mortality link (for example, deaths increased again from 1999 in Russia).

The raw data told us that it is the complex trends and timeline in mortality that was ignored by earlier research, and which is inconsistent with the 'mass privatisation-mortality' story. This had clearly been overlooked by the original research. In some countries, male mortality was on the increase both before and after mass privatisation.

In our work, we demonstrate that, when correctly accounting for the time trends and patterns, the headline-grabbing 'mass privatisation-mortality' finding simply disappears. This is a two-part argument. First, even if we accept all of the other assumptions made in the original piece and question only the strong assumption that the mere announcement of a mass privatisation programme resulted in deaths, then the results are qualitatively different.

However, we go one step beyond this and argue that it was the questionable choice of methodological framework that contributed to the sensationalist result. Mortality rates from one year to the next are closely related since the causes of death patterns are complex and necessarily long term. Therefore we employed a time-dynamic framework for analysis which removes these time trend effects and thus isolates the relationship between mass privatisation and mortality.

Once this adjustment is made the positive association between mass privatisation and short-run increases in the male mortality rate disappears. This remains the case even with the original assumption that the announcement of mass privatisation itself results in greater mortality. Indeed, the new result holds for a range of different plausible assumptions and my colleagues and I are left to conclude that there is simply no association between mass privatisation and male mortality. If anything, there may be some evidence of a positive link between market reforms and health outcomes. Interestingly, our results have found support in independent research by two American social scientists (John Earle and Scott Gehlbach), published in the same issue of the Lancet.

Why the debate matters

The original findings were seemingly taken at face value by the press and many of the non-specialist academic community, and yet they stemmed from a clear and demonstrable misunderstanding of how to treat this kind of time-series data. It is important that the record is set straight and that, step by step, the truth comes out.

Did economic reform kill millions of Russians? The Economist, 22 January 2009

Mass Privatisation and the Post-Communist Mortality Crisis: Is There Really a Relationship? The Upjohn Institute