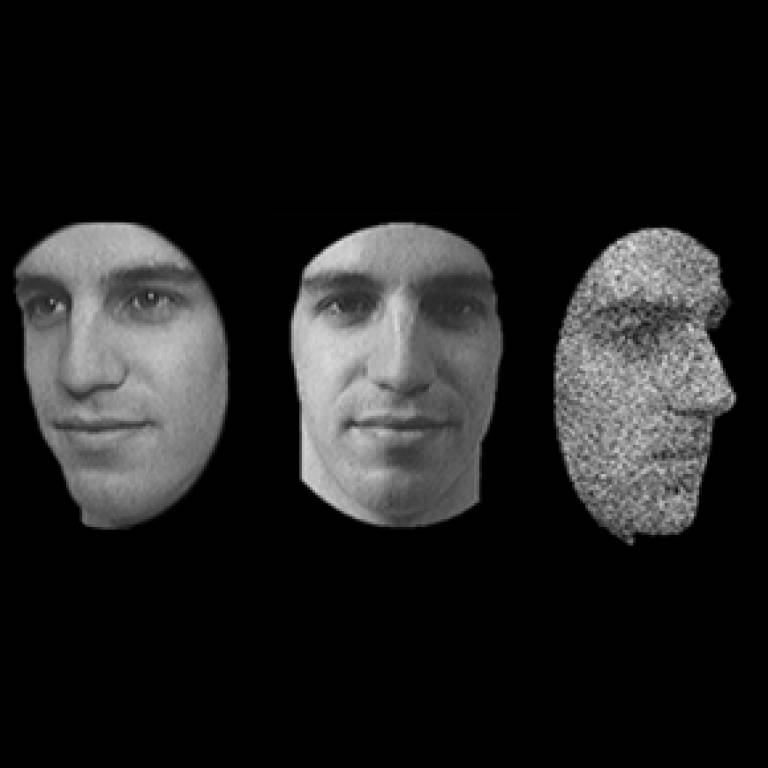 The ability to recognise faces is largely determined by your genes, according to new research at UCL.

Published today in the Proceedings of the National Academy of Sciences, scientists found that identical twins were twice as similar to each other in terms of their ability to recognise faces, compared to non-identical twins.

Researchers also found that the genetic effects that allow people to recognise faces are linked to a highly specific mechanism in the brain, unrelated to other brain processes such as the ability to recognise words or abstract art.

"Face recognition is a skill that we depend on daily and considerable variability exists in the ability to recognize faces.  Our results show that genetic differences are responsible for the great majority of the difference in face recognition ability between people," said Dr Brad Duchaine from UCL's Institute of Cognitive Neuroscience, a co-author of the paper.

Scientists examined the similarity between scores for both types of twin pairs. The correlation for identical twin pairs was 0.70, whereas the correlation for non-identical twins was less than half that, at 0.29. This difference indicates that the similarity in identical twin pairs is due to their shared genes, rather than shared family environment. "We are excited about this finding because the brain mechanisms carrying out face recognition are fairly well understood, meaning that the high heritability of face recognition could provide a good opportunity to connect genes to brain mechanisms and then to behaviour," added Dr Duchaine.

The study also investigated whether these brain processes were specific to recognising faces, or more general recognition processes. Twins and a large cohort of non-twins did the Cambridge Face Memory Test and two other tests; one which required recognising previously learned words and the other required recognizing previously learned abstract art.  The results showed that these abilities were only weakly related to face recognition ability.

* An online version of the Cambridge Face Memory Test is available for members of the public to test themselves.

They all look the same to me