Bringing the public more of the Bright stuff 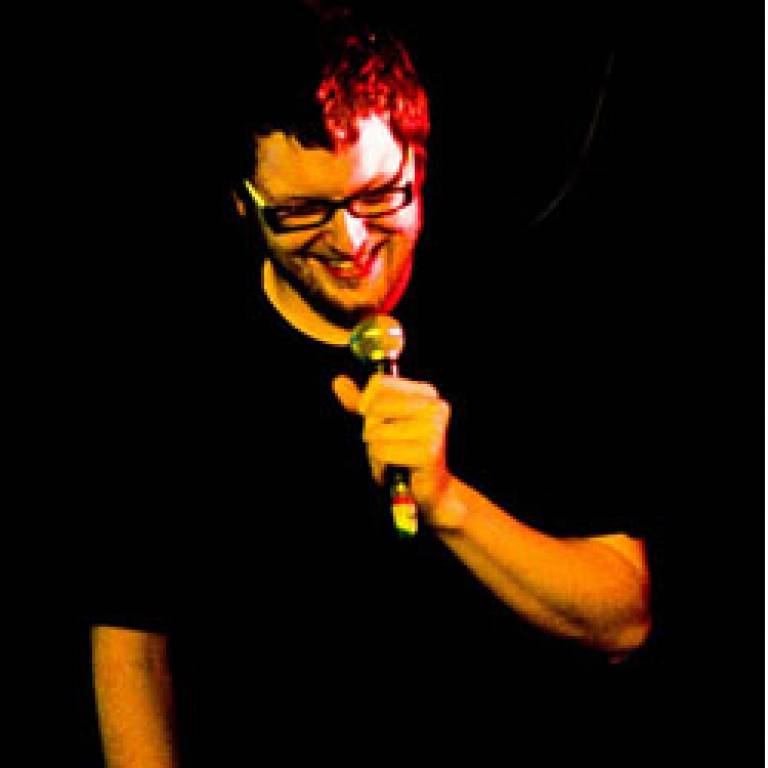 Bright Club - the thinking person's variety night - continues to spark the public imagination with a series of upcoming events and podcasts.

On 17 August the variety night that merges the academic and the comic wades in with Power as the theme for its monthly event at the Wilmington Arms in Islington with a line-up including:

Bright Club takes place in a comedy club in Clerkenwell, where, every month, a professional comedian takes to the stage alongside musicians, UCL staff and students to try to make a public audience chuckle until closing time.

Steve Cross, Bright Club Creator and UCL Public Engagement Coordinator said: "I still can't quite believe that Bright Club works. Every month people who don't work or study at a university will come and see researchers who have never tried comedy before be funny. And they go away having learned a few things, and having changed their ideas of what universities are. It's basically a group of very brave researchers and academics, stepping well outside their comfort zones to share their work. Through jokes."

Each event is themed, and to date researchers have tackled subjects as diverse as 'Lust', 'Space' and 'Crime' and explored amongst other things the sound of rock music through a cochlear implant.

To get a flavour of the events so far listen to The Bright Club free weekly podcasts, now available on iTunes at the link above. Described as 'an intellectual comedy podcast' the series is anchored by Steve Cross, who, every week, is joined by a UCL researcher and a star from the world of comedy. Together they tackle the really big questions such as: Are there penguins on Saturn's moons? and Does owning your own laser make you more attractive to women?

The events for this month's showdown kick off at 8pm at the Wilmington Arms, 69 Rosebery Avenue London EC1R 4RL. Bright Club will also brave the boards of the UCL Bloomsbury Theatre this autumn with a line up of UCL academics, a comedian compere and a musician.

To download the free weekly podcasts, find out more about the next event or buy tickets for the Bloomsbury Theatre extravaganza follow the links above.

Bright Club is a series of events run by the UCL Public Engagement Unit, in collaboration with One Green Firework Productions. It aims to create opportunities for UCL staff to engage with a new audience, primarily of 20-40 year olds, who have no existing relationship with academia. Bright Club participants receive training from comedians, and have usually never done anything like this before.

For more information on Bright Club, join its Facebook group, or email: publicengagement@ucl.ac.uk