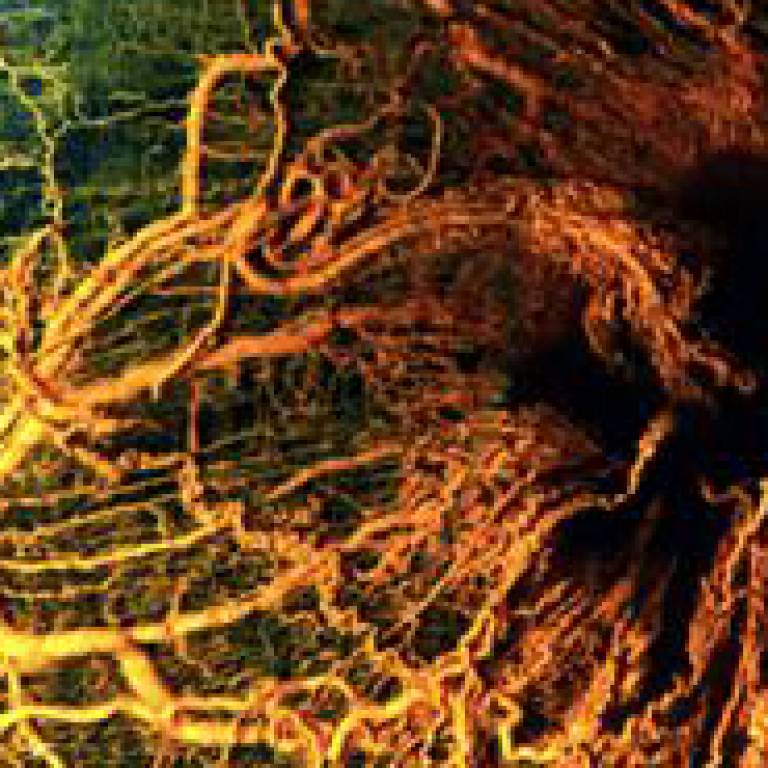 The merits of a new treatment method for advanced gall bladder and bile duct cancer, trialled by the Cancer Research UK & UCL Cancer Trials Centre, have been published today.

Advanced gall bladder and bile duct cancer, for which patients currently can't have operations, together affect fewer than 2,000 people per year in the UK, making trials harder to run. As a result, doctors have only had limited evidence on which to base treatment decisions.

The UCL Clinical Trials Centre and Cancer Research UK team carried out the largest ever large-scale clinical trial for these cancers with over 400 patients across the UK.

The study tested whether those who were given a combination of two drugs - gemcitabine and cisplatin - responded to treatment better than those who received gemcitabine alone. Patients were treated for 24 weeks, and the trial ran from mid-2005 to late 2008.

Dr John Bridgewater, Senior Lecturer in Medical Oncology at UCL Cancer Institute, said: "There's not been a such a large study performed in this area before. This was a very good result because it means that people with this condition now have a standard treatment which they can be offered and it manages to give patients a longer life without increasing any side effects."

Dr Bridgewater's findings, published today in the New England Journal of Medicine, have huge implications for the treatment of advanced gall bladder and bile duct cancer and - more importantly - have already changed how treatment is given to patients in hospitals across the world.

These results represent significant progress as doctors can now give patients a treatment that offers real benefits. It also means there is now a standard against which newer, potentially even better treatments can be compared in the future.

The Cancer Research UK and UCL Cancer Trials Centre is a research department within UCL Cancer Institute. UCL and associated hospitals have recently joined to form UCL Partners which has become one of the UK's Academic Health Science Centres.