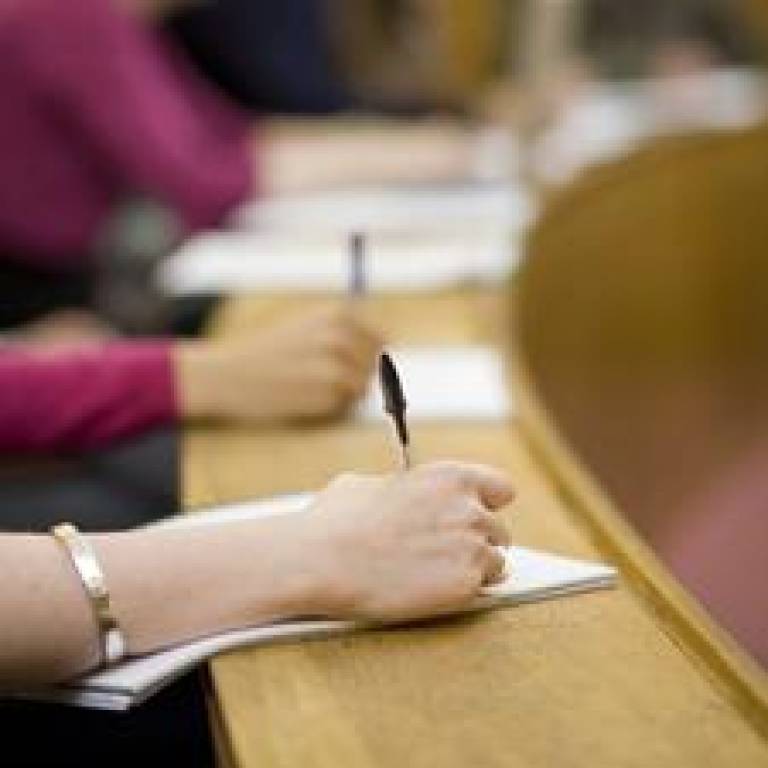 How would teachers, philosophers, historians and captains of industry change today's secondary education?

Their essays make the case that secondary education in the UK has been impoverished by a narrow curriculum and rigid bureaucratic assessment, and that, despite government attempts to widen participation in post-16 education, the social gap in education remains wide.

The volume, co-edited by Patrick Derham, Headmaster of Rugby School, has garnered praise from Andrew Roberts of the Financial Times, who predicted that it "will set the education debate alight in a manner reminiscent of The Black Papers, a series of polemical pamphlets on progressive education first published in 1969 by a group of notable contributors including Kingsley Amis. Indeed...it could become a bible for reformers, those fed up with the past 13 years of missed opportunities."

Professor Worton carried out a review of modern foreign languages provision in higher education in England for the Higher Education Funding Council in 2009, and is Higher Education Advisor to the British Council. He stated in his own contribution to the volume:

"There has been a tremendous expansion in university engagement with schools in recent years, and the relationships and projects that develop are strong and successful. Yet, although much outreach work takes the school curriculum as its starting point, often we find it easier to speak of 'enriching' what schools are already teaching, rather than seeking to work with our colleagues in the secondary sector truly to transform learning.

"Much has been achieved, but so much more can - and must - be done. We may even move from linear rhetorics and visions of 'Education, Education, Education' to a holistic, or even better, to an actively circular conception of how education operates pedagogically, philosophically - and politically."