Just one five-minute screening test of the lower colon and rectum for people aged between 55 and 64 could reduce the incidence of colorectal cancer by a third and prevent thousands of deaths from the disease, scientists have found. 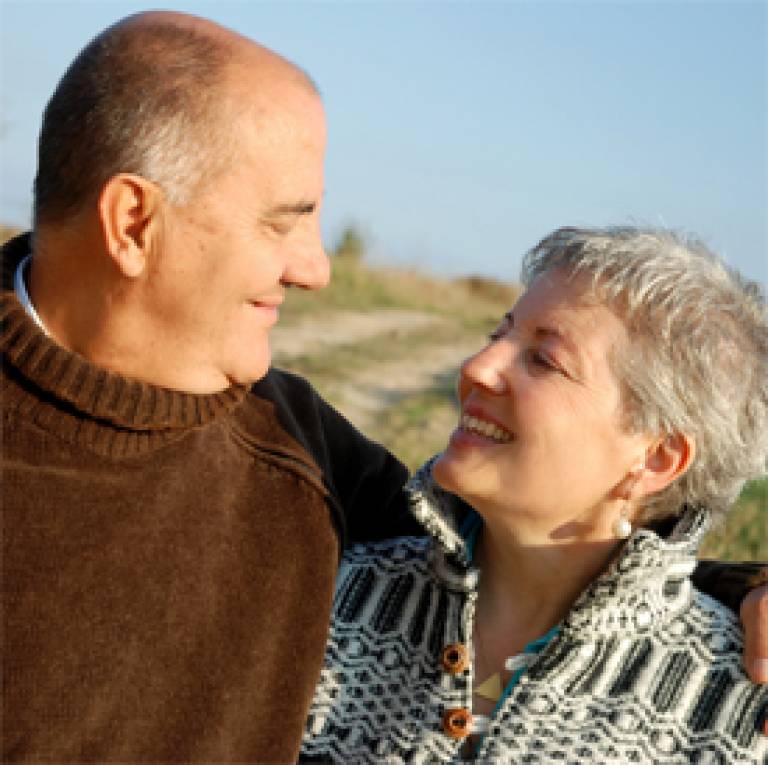 Their findings were based on a trial published today in The Lancet, in a paper co-authored by Professor Jane Wardle (UCL Epidemiology) and Professor Wendy Atkin (Imperial College London).

The trial was based on a test group of 170,432 men and women who were randomly assigned either to a control group (who were not offered screening) or to be offered flexible sigmoidoscopy screening (the 'Flexi-Scope' test) and were then followed over the course of 11 years.

Colon cancer is the UK's second biggest cancer killer. Approximately one in 20 people develop colon cancer in their lifetime, and the disease causes 16,000 deaths a year in the UK.

Most colorectal cancers develop from small growths called polyps or adenomas. These are mainly symptomless and are found in 20-30% of older adults. Rather like moles on the skin that are normally benign but can sometimes become cancerous, a proportion of adenomas in the colon and rectum go on to develop into cancers.

Previous studies have shown that most people who are diagnosed with colon cancer had developed an adenoma by 60 years of age and that therefore an examination to detect and remove adenomas at around this age should prevent the development of cancer.

Professor Atkin proposed the Flexi-Scope test because it could not only screen for early cancers but more importantly find and remove any polyps that were present and therefore prevent the development of colorectal cancer.

The technology used in the trial was to examine the colon in adults aged 55-64 using the flexible sigmoidoscope and remove any small adenomas detected at the time of the examination. Where large or numerous adenomas were found or a cancer was detected, the participant was referred for further tests (colonoscopy) and treatment.

Over the course of the study, colorectal cancer incidence was reduced by one-third and colorectal cancer death rates were reduced by 43% in the group who received the Flexi-Scope test compared with the control group. The relative benefit of the Flexi-Scope test is likely to increase over longer follow-up as more cancers develop in the control group.

Early economic analysis suggests that an NHS national screening programme using the Flexi-Scope test in this age group could actually save money because of the relative cheapness of the test and the cost-savings from avoiding later cancer treatments.

Professor Jane Wardle led the psychosocial aspects of the trial including developing methods to promote high rates of participation across all social and ethnic groups, investigating differences between those who participated and declined, and assessing the psychological consequences of the different test outcomes. She said: "Achieving high uptake rates will be crucial if the Flexi-Scope test is to be used for population screening, but with these impressive results, the test is likely to become increasingly popular."

The trial was funded by the Medical Research Council, Cancer Research UK, the National Health Service R&D and KeyMed.

In order to ensure the most effective translation of scientific research into effective cures for patients, UCL is investing in national and international partnerships with organisations such as hospitals, universities, research councils and charitable trusts.

Two of the organisations who co-funded this study, the Medical Research Council and Cancer Research UK are partners along with UCL and the Wellcome Trust in the UK Centre for Medical Research and Innovation (UKCMRI), a planned state-of-the-art biomedical research institute in central London.