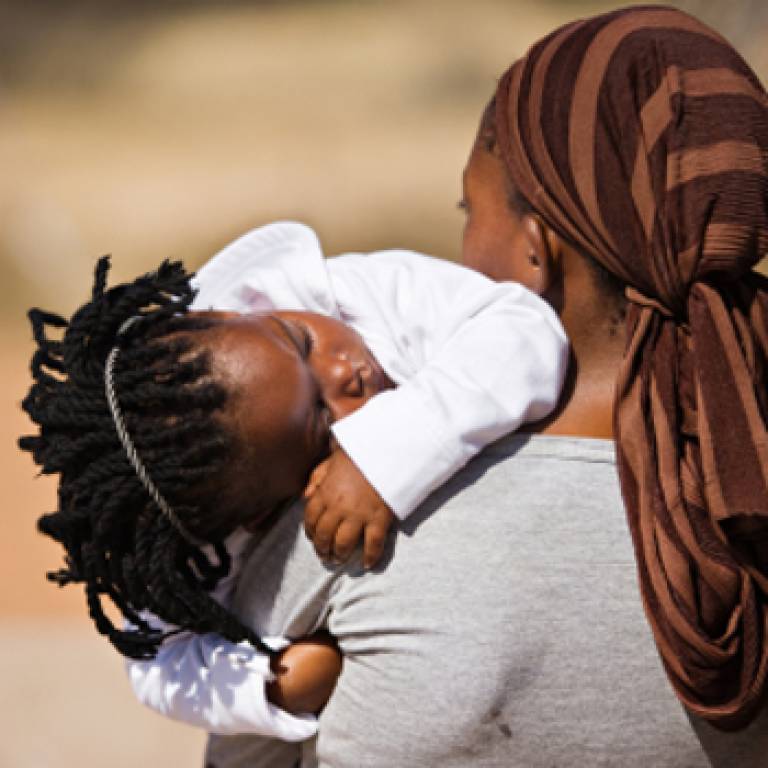 Improving health facilities and access to drugs could mean 60,000 fewer maternal deaths in Africa per year from post-partum bleeding and sepsis, according to a UCL study.

Dr Pagel, Professor Costello and colleagues developed a mathematical model to assess the extent to which a combination of improving health facilities and community-based access to life-saving drugs could reduce maternal mortality due to post-partum haemorrhage or sepsis.

Using the model the researchers estimated that of 2,860 maternal deaths from post-partum haemorrhage or sepsis per year in Malawi, intervention package one could prevent 210 (7%) deaths, package two 720 (25%), and package three 1,020 (36%).

Professor Costello said: "Our model shows that in Malawi (even under pessimistic coverage estimates) and across sub-Saharan Africa, improved access to misoprostol and antibiotics through feasible community interventions could have substantial benefit in reduction of maternal deaths due to post-partum haemorrhage or sepsis after delivery."

The study calls for formal assessment and investigation to gain strong evidence of the effect of improved access to drugs in community settings and information about their appropriate use and side-effects.

UCL's research strategy defines Grand Challenges as areas in which the university is facilitating cross-disciplinary interaction - within and beyond UCL - and applying its  collective strengths, insights and creativity to overcome problems of global significance. The first of these is the Grand Challenge of Global Health.