Six stars of astronomy based at UCL feature in a stunning exhibition of portraits at the Royal Albert Hall. 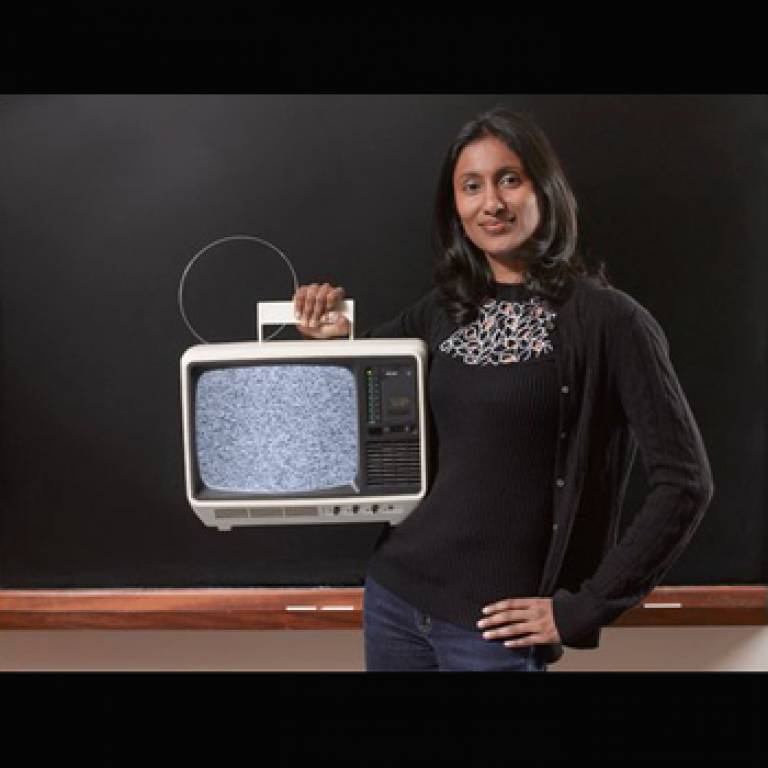 Explorers of the Universe mixes portraits of leading astronomers with reportage photography of professional and amateur astronomy.

The exhibition is something of a labour of love by professional photographer Max Alexander, who is a former student of the university.

His interest in astronomy dates back to his childhood in New Zealand and grew after he witnessed the Northern Lights during a job in Sweden.

Mr Alexander gained a Diploma in Astronomy at UCL between 2001 and 2003 as he pursued his lifelong interest in the subject.

He said: "While doing the course, I started thinking about doing a series of portraits on UK-based astronomers. I was still working on the road a lot then, doing wine and travel books especially.

"Then, while working for Science and Technology Facilities Council (STFC) press office in July 2007, I found out that 2009 would be the International Year of Astronomy so I set out to realise this project."

It was no easy task - capturing astronomers at work took him to some unusual places, including an icestorm 2,600 metres up a volcano in La Palma and deep underground to photograph experiments in a Yorkshire mine.

"I wanted some straight character portraits; if they were all interpretive, we would quickly lose the audience. But I wanted most of them to say more.

"I wanted some of the portraits to have layers of meaning, and to do so using everyday things - such as the TV that Hiranya Peiris is holding in her portrait, with its link to the cosmic microwave background.

"I think it's really important to remember that our ordinary world is interconnected with the universe, not separate from it; right here on Earth we are part of the Milky Way." 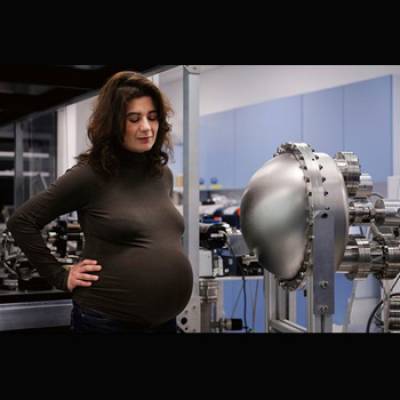 Describing Professor Howarth as his 'astronomy guru, art director, writer, web designer and all-round fixer', Mr Alexander added: "It has very much been a collaborative effort. Ian has been absolutely fantastic, with both his creative and practical input, and the project is far better for his wide participation."

Professor Howarth said the prominence of UCL staff was a testament to the strength and diversity of the university's expertise in astronomy.

He added: "It was a fascinating project. When the pictures started to come through it was like Christmas Day every day. Even if you know nothing about astronomy or science, every image has an impact. But if you know a bit more and the read the accompanying captions, you'll start to see the hidden depths."

The project has been supported by STFC Science in Society Large Scheme Award and the Royal Astronomical Society.

Explorers of the Universe will be on display at the Royal Albert Hall until 2 November.

Leading astronomer Professor John Zarnecki will give a talk entitled 'Explorers of the Solar System' at 5pm on Sunday 4 October, followed by a a private view of the exhibition.

To book tickets or find out more information please follow the links above.