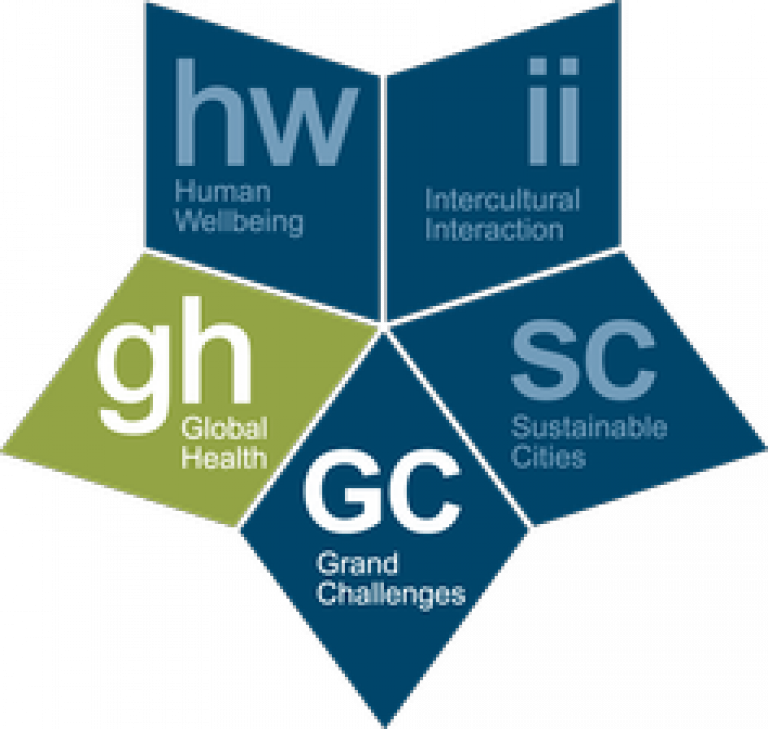 The 11th UCL Institute for Global Health (IGH) Symposium, 'Coming of age for adolescent health', was held on 9 September 2009.

Young people have traditionally been seen as healthy and low users of health services. In the modern era, the pressures of economic development and social change have particularly had an impact on young people, increasing mortality and ill health at a time when younger child mortality has decreased rapidly.

Professor George Patton, Director of Adolescent Health Research at the University of Melbourne, opened the symposium with a presentation on 'Global Patterns of Adolescent Mortality'. He said that 30% of the world's population was aged 10-24 and 2.6 million of them die each year. He described the variations in death rates and causes of death by such factors as region, age, income, education and sex. Accidents and injuries were still the highest cause of death in this age group, yet World Health Organization spending was disproportionately focused on infectious diseases. Furthermore, policies outside the health sphere had the greatest impact on this age group.

Dr Russell Viner, Reader in Adolescent Health at the UCL Institute of Child Health, described trends over the last 50 years. While the 20th century had seen dramatic reductions in child mortality, there had been little reduction in deaths of those aged 15-24. The gains in child health made in developing countries were not matched in older groups. He asserted that health-service policies and priorities were based on assumptions from the 1950s.

Professor Sir Michael Marmot (UCL Epidemiology & Public Health) addressed 'Social Determinants of Health: Implications for National and Global Health Policy'. More than half of those aged 10-25 live on less than $2 per day. Around the world, health inequalities consistently reflected social inequalities such as income, literacy, employment and education. (With 29% unemployment among 16- and 17-year-olds not in school, the UK faces its own 'lost generation'.) Yet there was much room for optimism: for example, the Bangladesh Rural Advancement Committee programme of microcredit for adolescent females had made profound improvements to their confidence, stability and employment at a very low cost.

Professor Susan Sawyer, Chair of Adolescent Health at the University of Melbourne, examined academic and policy responses to the data presented. She asserted that that there was too much focus on the individual rather than population patterns, and on particular states of ill health rather than cross-fertilisation across specialities. Trials of 'adolescent-friendly' health services were proving effective at improving health.

Professor Anne Johnson, Co-Director of the UCL IGH, chaired the symposium and the audience discussion. Audience members contributed comments and questions on subjects including: the need to disaggregate the causes of death included in 'accidents and injuries', such as suicide, road-traffic accidents, drowning and homicide; adolescents and risk in relation to sex, violence and alcohol and drug use; correlations between income inequality and suicide and homicide rates; the effectiveness of social and school interventions; post-event intervention, for example with peers of people who had committed suicide; biological factors in risk behaviours; survival rates of chronic disease; and adolescent-specific versus population-wide interventions.

The symposium occurred prior to publication in The Lancet of 'Global patterns of mortality in young people: a systematic analysis of population health data', the co-authors of which included Professor Patton, Dr Viner and Professor Sawyer.

To find out more about the UCL IGH, use the link at the top of this article.

The UCL Institute for Global Health is the hub bringing together UCL's immense multidisciplinary wealth of intellectual capital and international collaborations to provide innovative, workable solutions to global health at scale.