Lecture: 'From Critical Urban Theory to the Right to the City' 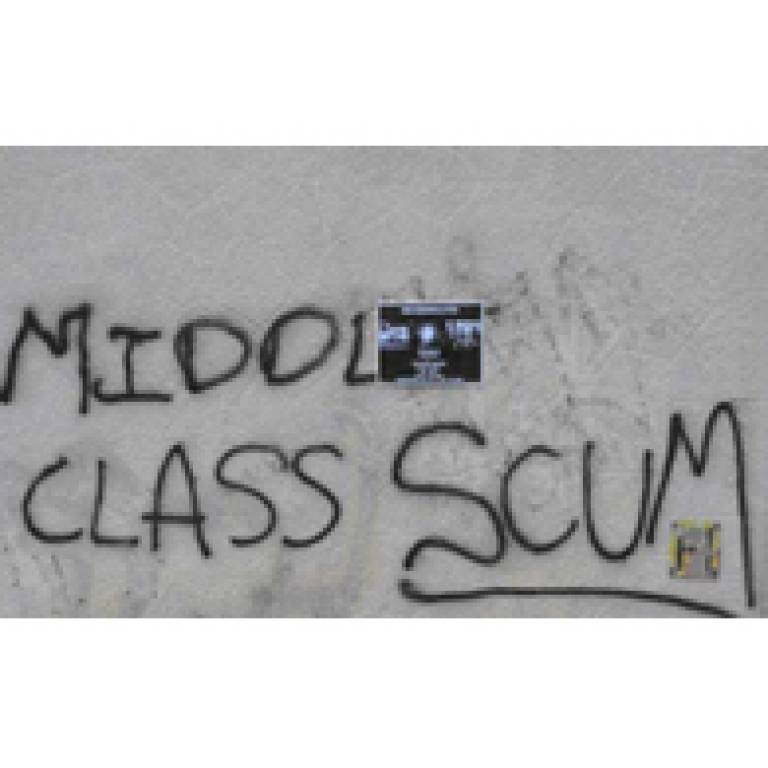 Peter Marcuse, Professor Emeritus of Urban Planning at Columbia University, New York, will give the lecture 'Critical Urban Theory to the Right to the City' on Tuesday 6 October 2009.

Peter Marcuse argues that the ultimate purpose of critical urban theory is to implement the demand for a Right to the City.

Drawing on the work and witness of his father Herbert Marcuse, and on his own work and experience as a lawyer, planner and urban scholar and activist, he focuses on the differences between the crisis of 1968, which produced the demand for the Right to the City, and the crisis we confront today. He asks: "Is another world not only possible, but realistically attainable?"

Peter Marcuse has also taught in Germany, Australia, the Union of South Africa, Canada, Austria, and Brazil. He has written extensively on housing, urban development, the history of planning, the ethics of planning, racial segregation, and globalisation. He is currently involved in the debates about the implications of the "war on terrorism" on urban development globally.

His recent work has also focused on issues of sustainability, the role of the state in housing development in less developed countries, and on globalism as an extension of Edward Said's concept of Orientalism.

His most recent publication is 'Cities for People, Not for Profit' edited jointly with Neil Brenner and Margit Mayer, a special issue of the journal City: analysis of urban trends, culture, theory, policy (13.2-3, June-September, 2009). His books include (with Ronald van Kempen) Globalizing Cities: A New Spatial Order? (Blackwell, 1999) and Of States and Cities: The Partitioning of Urban Space (Oxford University Press, 2002).

His lecture is sponsored by CITY Journal and UCL Urban Laboratory with the support of the UCL Bartlett School of Planning.

The lecture will take place at 6:30pm in Cruciform LT2 in the Cruciform Building at UCL.