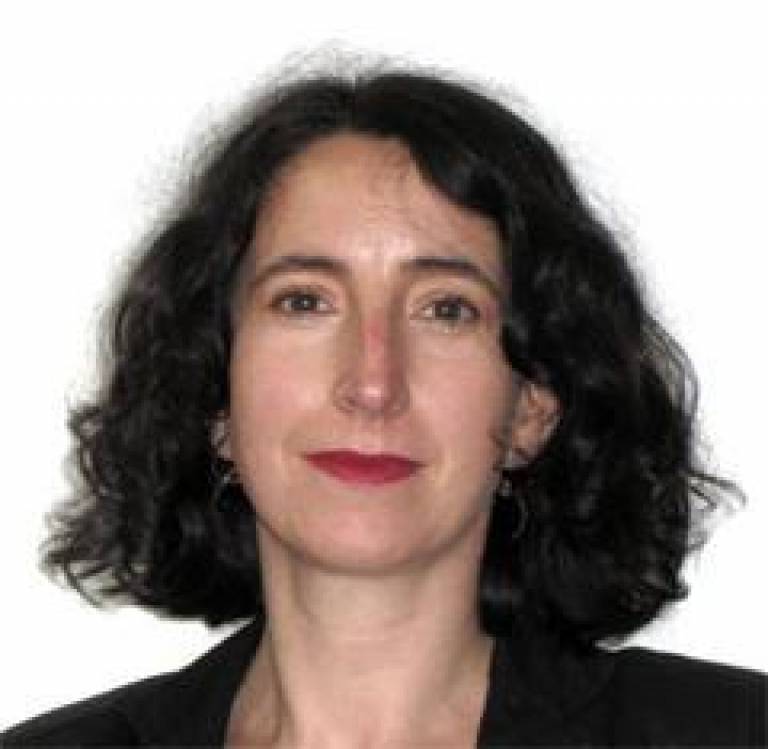 Research by Dr Meg Russell (UCL Constitution Unit) has heavily influenced the report of the Select Committee on Reform of the House of Commons, published yesterday.

The committee, chaired by Tony Wright MP, has made a number of key suggestions for how control of the House of Commons could be wrested from government whips, with backbench MPs given more power.

Dr Russell and former researcher Akash Paun first made several of the central proposals in a 2007 report. The creation of the committee was also influenced by Russell's report, which was specifically mentioned by Tony Wright in his letter to the Prime Minister proposing that the committee be established.

The central recommendation of Dr Russell's report, The House Rules? International Lessons for Enhancing the Autonomy of the House of Commons, was that that there should be a clear distinction between 'government and non-government business' in the Commons. Government, which largely controls the Commons agenda, should relinquish control over scheduling non-government business to a committee of backbench MPs.

The Wright committee has backed this proposal, recommending the establishment of a Backbench Business Committee.

Another key committee recommendation - that the House of Commons should
vote on its business programme for the week ahead, rather than this being decided by government whips - also features in Dr Russell's report and draws from experience in the Scottish Parliament.

Dr Russell was seconded from UCL for two years to act as specialist adviser to Robin Cook when he was Leader of the House of Commons, which sparked his research interest in how the Commons managed its business. This was explored through a major research project studying other parliaments, which resulted in the 2007 report.

In response to today's committee report Dr Russell said: "I am delighted that my research has proved so influential on this group of parliamentarians, and may shape the future House of Commons."

Parliament has yet to vote on the committee's recommendations but if they are
agreed, Dr Russell said, "the Commons will become a more internally democratic institution, and backbench MPs will have substantially more power. It would be very satisfying to think that I had helped to bring that about."

UCL context
The Constitution Unit at UCL is the UK's foremost independent research body on constitutional change. It is part of the UCL School of Public Policy.

The Unit specialises in constitutional reform and comparative constitutional studies. It is independent and non-partisan, and the centre of a wide network of national and international experts. The unit's current major areas of research are: freedom of information and data protection; devolution and territorial politics; and parliament and parliamentary reform.