Defence and security company QinetiQ needed to make air flight safer, and a collaboration with UCL and the EPSRC provided an excellent solution The organisation QinetiQ provides research, technical advice, technology solutions and services to customers in core markets of defence and security, with aviation a key area of expertise. 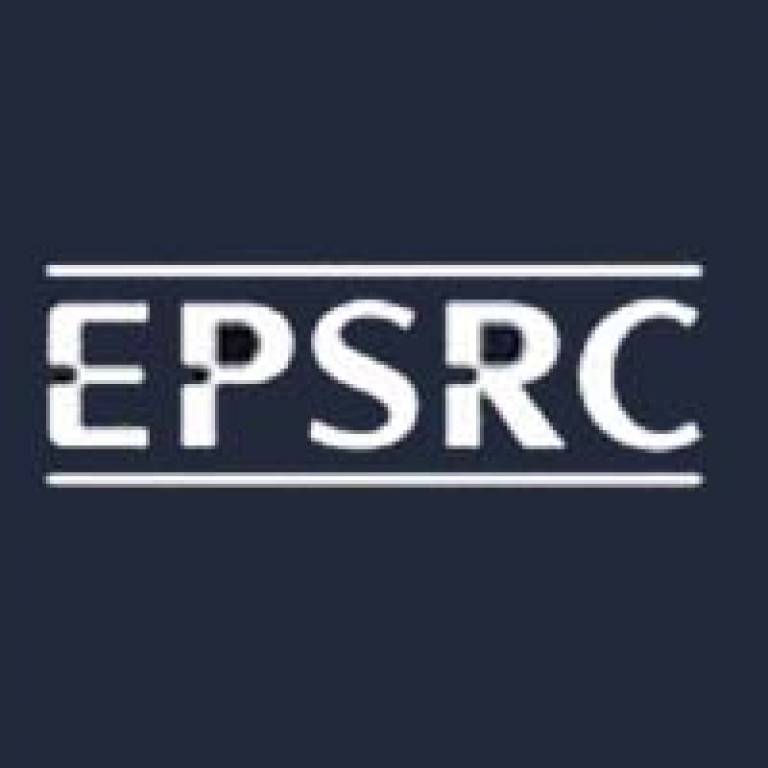 On 31 October 1994, a turboprop airliner heading for Chicago rolled out of level flight, flipped into an uncontrollable dive and crashed into a field at Roselawn in Indiana. All 68 people aboard were killed. The investigators blamed a build-up of ice on the wings, but no one could account for it.

The French-built ATR-72 was designed for the cold, damp conditions and the pilots had followed de-icing procedures to the letter. The accident was just one in a series of crashes and close calls involving turboprop airliners, many due to icing, but all in conditions that the planes should have been able to handle - designed to fly lower than jet airliners, turboprop aircraft spend a lot of time in clouds.

The accidents prompted a series of investigations into their design, and the aviation industry needed to come up with some answers.  QinetiQ's Aircraft Icing team are one of those working on reducing the risks of air flight.

Professor Frank Smith of UCL Mathematics is part of a substantial international effort led by Europe and the United States to improve the prediction of aircraft icings.

The key to a long-term solution lies in creating a wing design that can cope better with icy conditions, and that means measuring and analysing how the supercooled water droplets splash and freeze over a wing, and predicting where ice mass is going to accumulate.

To tackle the problem Frank is using mathematical techniques known as asymptotic methods. Frank is a world leader in using these methods in the field of boundary layer and triple deck theory, and has also been applying them to discover exactly what happens close to an aircraft wing during flight.

As part of his effort to find the solution to this intricate problem, Frank supervises research students at UCL, helping to create valuable links between industry and the university.

One way this happens is through secondment schemes. The Engineering and Physical Sciences Research Council (EPSRC) provided funding to Frank and QinetiQ for this kind of secondment which transfers knowledge from universities to business. Industry benefits because it gains access to Frank's unique expertise, and the university benefits because its researchers gain valuable practical experience by applying theory to reality.

One of Frank's PhD students, Richard Purvis, completed his PhD under Frank, and then secured funding through the EPSRC for a two-year postdoctoral research project through UCL. This included his collaboration on the droplet impact problem with QinetiQ. "After that" says Richard, "I took part in a secondment. The droplet-impact research was driven by industry's need to understand and develop the initial research findings. So, I worked at QinetiQ's HQ in Farnborough to help develop the thinking."

The secondment supported another seven-month's work with QinetiQ, ensuring that the knowledge developed through Richard and Frank Smith was successfully transferred into the aircraft industry. Richard worked on specific problems that QinetiQ was trying to model. "I was far less focused on trying to solve impact splash formulae, and more focussed on how the splashes affect how quickly the ice will grow and what implications it has for the design of ice removal systems."

Richard has now moved on, but the relationship with QinetiQ has continued with a new generation of postdoctoral researchers guided by Frank.

How does QinetiQ benefit?

Roger Gent was the technical manager at QinetiQ, and ran their Aircraft Icing team when Richard Purvis was a research assistant. "It's highly cost-effective for QinetiQ to support the development of fundamental research ideas in universities," says Roger. "We turn that information into a more applied science. UCL provides the essential underpinning knowledge, and, in this case, it's leading to safer aircraft."

Roger pointed out that Frank's project had secured interest from NASA, who, together with a group of international research agencies, is now developing a means of compliance aimed at new airworthiness certification rules. "UCL has provided fundamental information into this process. The relationship with UCL has been good for the research assistants, for QinetiQ and, indeed, for the whole international effort to improve air transport safety."