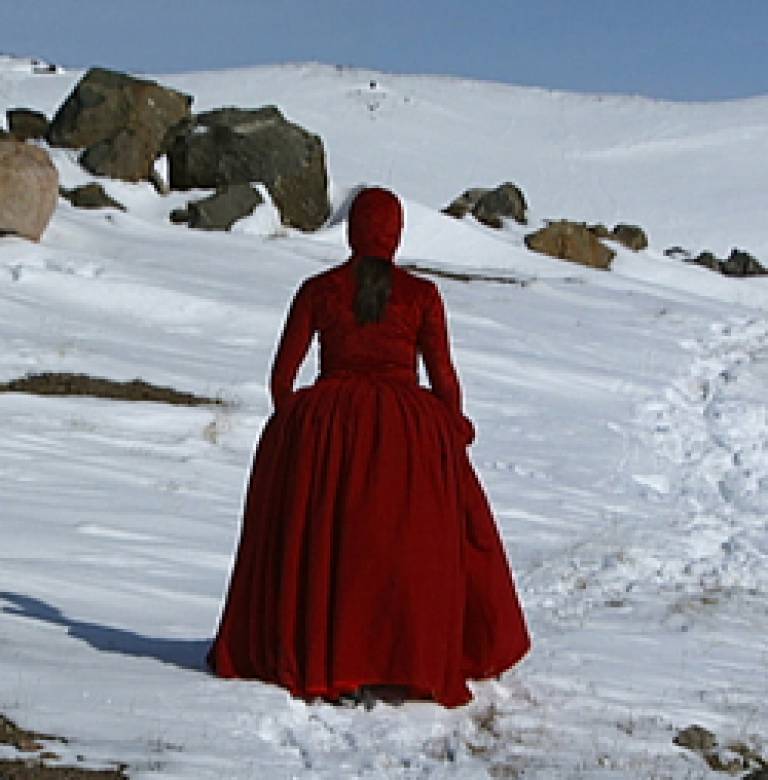 Roz Mortimer, Director of Invisible, will join an expert panel discussion following a screening of the film at 5.30pm on 19 November, presented by the UCL Grand Challenge of Sustainable Cities.

When scientists went to collect breast milk from Inuit mothers, they were expecting to find the purest milk anywhere on earth. However, they found that the milk of the Inuit mothers was loaded with chemicals migrating from the south.

Invisible tells the story of how man-made chemicals are building up in our bodies and being passed from mother to child. These hormone-disrupting substances are causing havoc with the reproductive systems and neurological health of animals and humans across the planet. Now scientists cannot find a single woman anywhere in the world who does not have chemicals, such as flame retardants, in her breast milk.

Dr Claire Thomson (UCL Scandinavian Studies), who conceived the event, said: "This film is a fascinating documentary-art film hybrid, which opens with the discovery that breast milk in the Arctic contains levels of PCBs [a form of persistent organic pollutants] seven times higher than global average, and it tries to trace the origins of that contamination.

"Along the way we discover much that is fascinating about Inuit practices relating to (amongst other things) food, mothering and song/poetry, and we are encouraged to reflect on the numerous, invisible chemicals that we encounter everyday, and the 'interconnectedness of all things'."

The panel will comprise:

Places are limited. To find out more, use the link at the top of this article.