Hardships and hopes of French universities 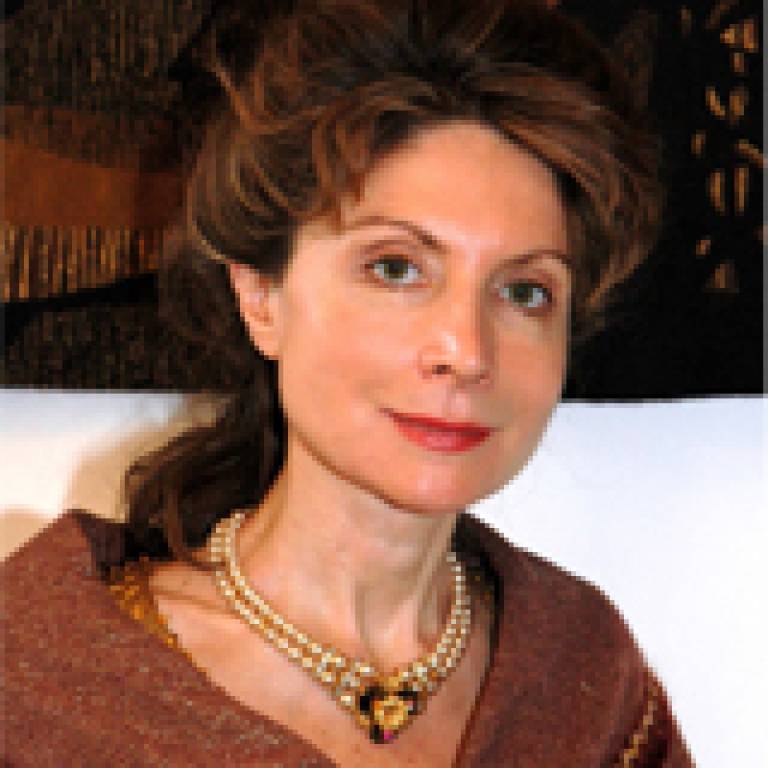 Madame Monique Canto-Sperber, Directrice of l'École Normale Supérieure in Paris, spoke at UCL on 5 November on the reorganisation of higher education and research in France.

Click on the player below to watch the lecture in full

In introducing Mme Canto-Sperber, UCL President and Provost Professor Malcolm Grant asserted that "the autonomy of UK universities is their most prized characteristic". Madame Canto-Sperber went on to describe why a precisely opposite scenario is valued in France - and why this led to the widespread demonstrations in Spring of this year.

Prime Minister Nicolas Sarkozy's higher education reforms have been designed to give universities greater autonomy from the state. They have given them the capacity to decide the balance between lecturers' teaching and research duties, manage their own budgets, and most fundamentally, to pay their professors, making universities the employers of academics (albeit the state still funds the universities).

This decentralisation is viewed as "an egregious threat" by academics across the land, according to Mme Canto-Sperber. French academics do not want to depend on local decision-makers on these issues, and especially where promotion is concerned. Their first assumption is that "only a national body has the authority to make academic decisions. An autonomous university is seen by most academics in France as local, partial. They consider themselves as employees of the national higher education system, and not of the universities themselves." They are of the opinion that "only the state, with its national regulations and oversight" can guarantee academic freedom.

The second reform, which involves the overhauling of the training of university professors, has proved a major sticking point. This reform, initiated by the Bologna Process in 1998, has been " designed to transform professorial training into professional training". To date, any lecturer aspiring to become a professor had to pass the "agrégation": a thorough grilling in one's academic discipline that has acted as "a kind of ticket to the highest echelons of the academic world", in Mme Canto-Sperber's words. The prospect of focusing on professional training has been viewed as a "lowering of requirements, and almost an insult".

Mme Canto-Sperber traced the conflict between lecturers' professional and intellectual roles in society back three centuries. In 1793, four years into the French Revolution, all universities in France were closed down due to their position as "privileged institutions". The following month the 'Grandes Ecoles' were created, which today are the training grounds for nearly all French business executives, politicians and journalists.

French universities were later revived, but have since enjoyed a certain isolation from public life, with professors "defending their privileges with no incentive for renewal, and challenged by nobody", according to Mme Canto-Sperber. "Cultural and scientific life developed outside universities for over a century." This has led to the situation where universities find it very difficult to accept the idea that they will have to organise themselves. "The universities are places of total freedom of thought - but totally dependent on the state."

Returning to the present day, Mme Canto-Sperber questioned whether the French education model, with its early specialisation, is relevant to the challenges of the complex modern world. She noted that training through research - a characteristic of which UCL is proud - is practised in very few places in France, with her institution perhaps the only one where it takes place on a daily basis.

French researchers find it difficult to commercialise their discoveries, and the best business and engineering schools are less strong than the administrative education for which the French system is renowned. The enforced selection of students who come top in the baccalaureate has meant, however, that there is not enough diversity among the country's top politicians and businesspeople, in Mme Canto-Sperber's view.

She closed with the observation that "academics used to be seen as the voices of truth, but the situation has changed dramatically". The French higher education system is faced with "not technical or administrative difficulties, but intellectual or philosophical difficulties".