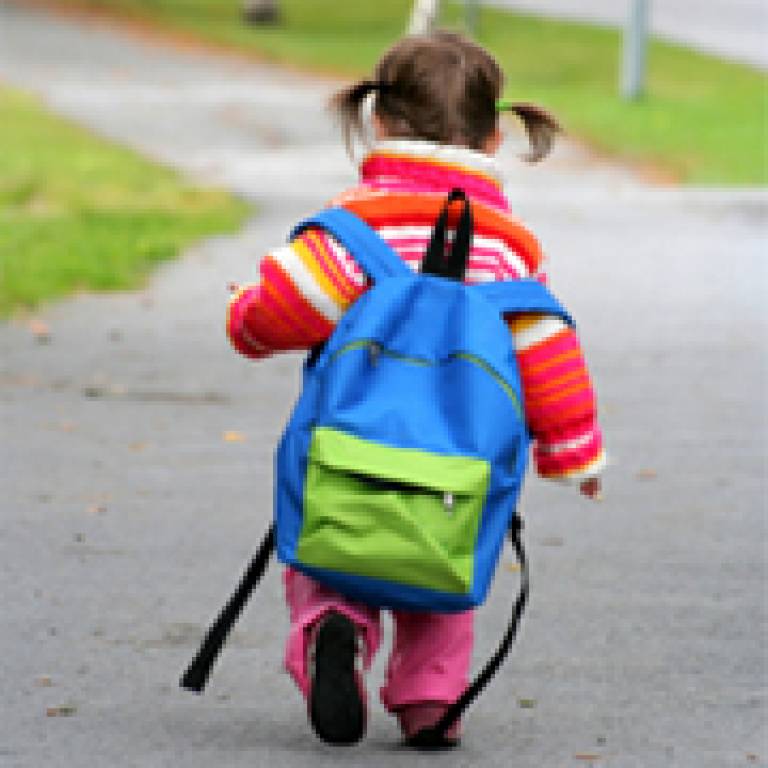 A UCL Institute of Child Health study suggests a link between childcare and an increased risk of unintentional injury among young children from deprived backgrounds.

The research study, published ahead of print in the Journal of Epidemiology and Community Health points to an association between childcare and injury for some children. The findings were based on almost 14,000 children, who were part of the Millennium Cohort Study to track the long-term health and wellbeing of UK children born between 2000 and 2002.

Around eight out of 10 children between the ages of three and six-years-old, and around one in four of those under three receive some childcare in countries belonging to the Organisation for Economic Cooperation and Development (OECD).

Up to the age of nine months, just under one in 10 infants (8.1%) required medical attention as a result of an injury. This increased to just over a third of those aged between nine months and three years.

Overall, childcare was not linked to the risk of injury for infants up to the age of nine months. But differences emerged for formal childcare when the results were assessed by social group.

Among three-year-olds, informal childcare was linked to a slightly increased risk of injury, but further analysis revealed that this was only true for children from less affluent backgrounds.

The UK government's plans to improve education and training for childcare staff, and to provide two-year-olds living in deprived areas with free formal childcare places, may help to reduce inequalities in unintentional injury, say the authors.

The UCL Institute of Child Health is the largest centre for paediatric research outside the US and plays a key role in training children's health specialists for the future. The Institute pursues an integrated, multidisciplinary approach to enhance understanding, diagnosis, therapy and prevention of childhood disease. A broad range of paediatric issues is covered, from molecular genetics to population health sciences.