UCL podcast: Looking back on the Berlin Wall 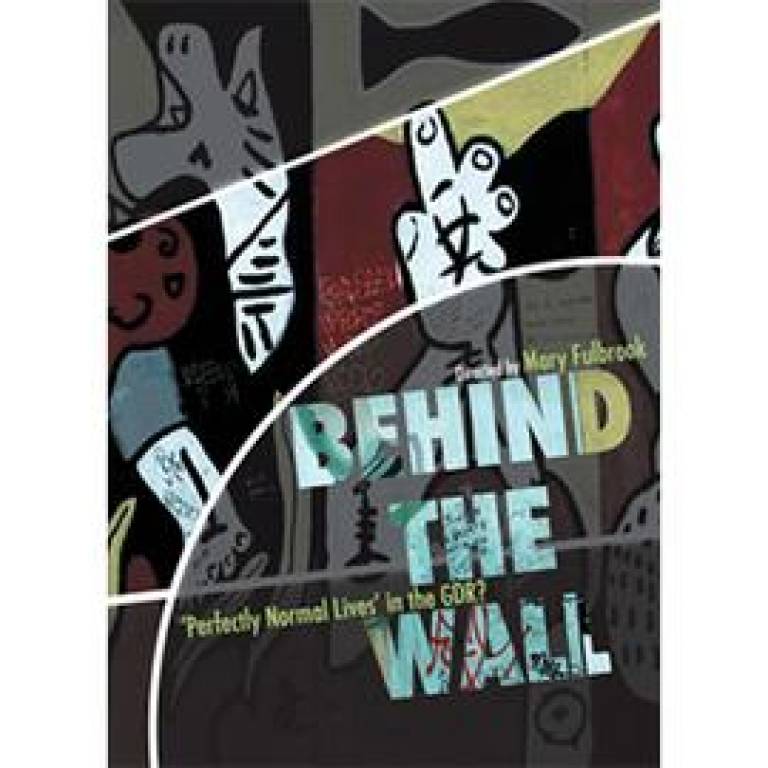 2009 marks the twenty-year anniversary of the fall of Communism in Central and Eastern Europe, and the iconic fall of the Berlin wall in November 1989.

Ahead of a conference at the UCL School of Slavonic and East European Studies (SSEES) on 5-6 June which will look at the political legacies of Communist collapse, Professor Mary Fulbrook (UCL German) describes her own memories of the period. She then discusses the social and economic landscape of east Germany in the 1980s and some of the lasting legacies of unification.

Professor Fulbrook, in collaboration with UCL students, produced a documentary film titled Behind the Wall: 'Perfectly Normal Lives' in the GDR?, the first to explore the complexity of ordinary lives in the relatively stable middle period of the GDR's history. Using extensive oral history interviews, archival sources and film footage, it portrays a more complex picture of life in the GDR, allowing East Germans to tell their own stories and inviting viewers to an informed debate on key questions of contemporary German history and identity.

For more information on the 'Solidarities' conference at SSEES visit the 'Children of the Revolution' site.