Mind,  the leading mental health charity, is running its 2009 Mental Health week from 9-16 May. This year, the charity is aiming to raise awareness on men's mental health problems by hosting media events and appealing for parliamentary action.

At UCL, the UCL Bloomsbury Theatre will host a comedy night on 12 May in support of the campaign while academic and clinician Dr Joanna Moncrieff (UCL Mental Health Services) has been shortlisted for the Mind Book of the Year award for The Myth of the Chemical Cure. The annual award is presented to a work of fact or fiction that has contributed to a deeper understanding of mental health issues. The winner of the 2009 award will be announced at the Mind Awards ceremony on Thursday 14 May. 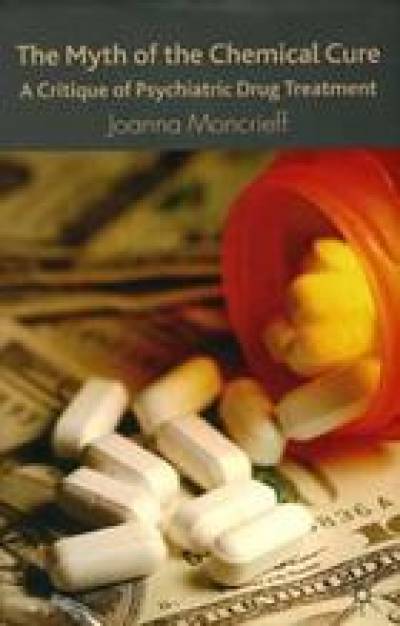 "In the book I look at how the view that drugs reverse disease states has been promoted, not because of the scientific merit of that point of view but because it serves the interests of the psychiatric profession, the pharmaceutical industry, and the modern state. I also look at research on the mental and physical alterations produced by psychiatric drugs, to try and understand how these effects might help suppress some of the manifestations of mental disorders. This way of looking at psychiatric drugs can help to identify when they might be useful, but it also highlights how they are potentially harmful substances which impair normal mental and emotional functioning.

"In my current research I have been exploring further the subjective mental alterations produced by various sorts of psychiatric drugs, and I am also interested in the symbolic role that drugs play in mental health services." 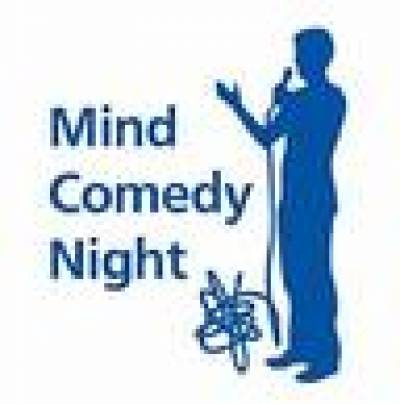 The UCL Bloomsbury Theatre will host a Mind Comedy Night on Tuesday 12 May to raise awareness of mental health issues.

UCL Mental Health Sciences is a multidisciplinary department known for research in psychiatric epidemiology, molecular genetics, health services, psychiatry of the elderly, and trials of complex treatments at both primary and secondary care levels. The department has academic links with a range of university departments in the UK, Europe and South America, and is part of a consortium of mental health sciences with academic psychiatrists based at the UCL Institute of Neurology and the UCL Institute of Child Health.