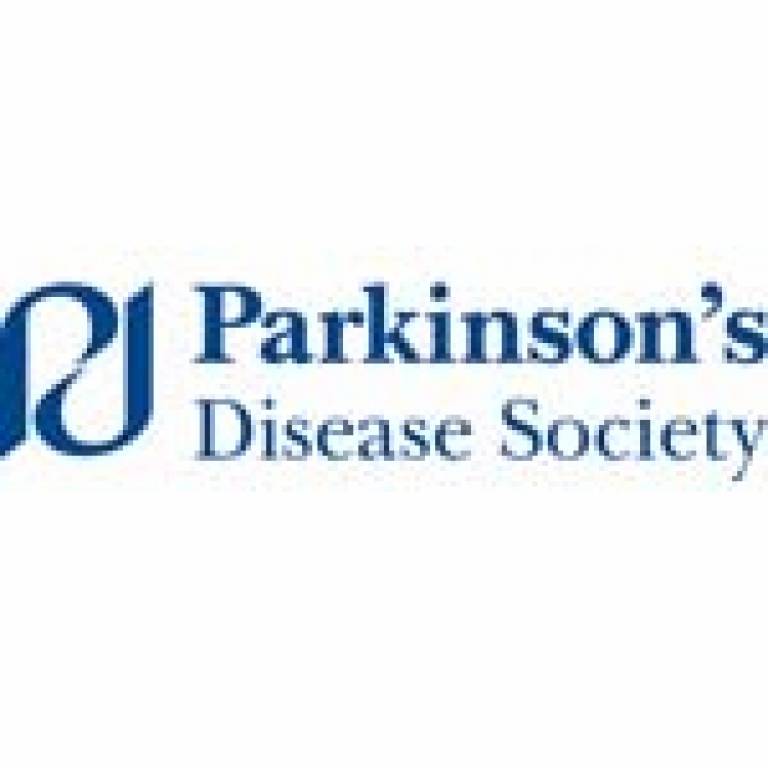 Dr Gyorgy Szabadkai (UCL Cell & Developmental Biology) has been awarded £270,000 from the Parkinson's Disease Society (PDS) for research into a gene - named PARK7 - which is linked to certain forms of Parkinson's disease.

Parkinson's disease occurs when particular nerve cells die in the brain, making it increasingly difficult to relay messages between the parts that control movement.  PARK7 is one of several genes known to be linked to a rare inherited form of Parkinson's. Previous research has shown that the gene, when functioning properly, can protect nerve cells from dying. 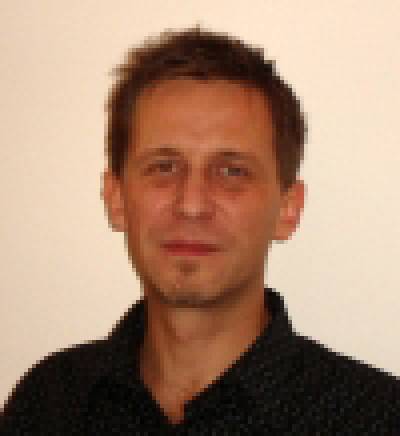 Dr Szabadkai commented: "Our research will help us understand better how genes such as PARK7 can help to protect the nerve cells and may help us to screen for effective new Parkinson's drugs."

Dr Kieran Breen, Director of Research and Development at the Parkinson's Disease Society adds: "It is vital that we fund innovative research projects such as this which get to the heart of why nerve cells die.  If we can find drugs that increase the activity of this gene, we may be able to stop the progression of Parkinson's disease at an early stage."

The work of the department incorporates scientists from the MRC Laboratory for Molecular Cell Biology, the London Centre for Nanotechnology, UCL Institutes of Cancer, Child Health, Ophthalmology and the UCL Centre for Stem Cells and Regenerative Medicine.