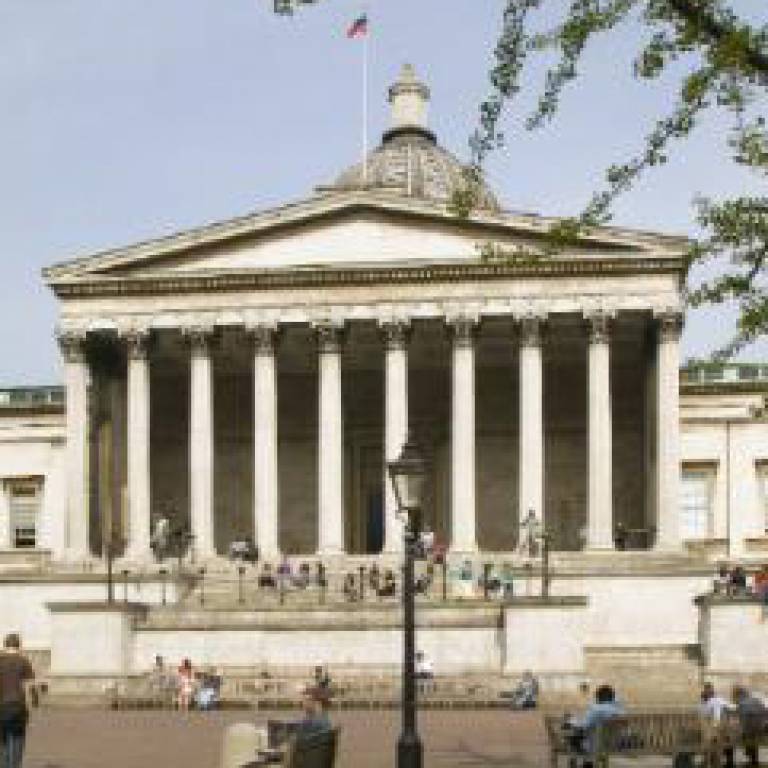 
A pilot study led by Professor Carol Dezateux (UCL Institute for Child Health) has informed a decision to introduce a blood test for a rare metabolic condition for all newborn babies across England.

Medium Chain Acyl CoA Dehydrogenase Deficiency (MCADD) is a rare inherited disorder which affects the body's ability to break down fat for energy. The first sign of the disorder is usually when the sufferer is taken seriously ill. The condition can be fatal unless the patient is given glucose.

Six pilot screening centres in England tested 1.5 million babies over four years - more than half the babies born during that period. Just under 200 tested positive (around 0.01%) and of those about 150 were confirmed as having MCADD through further tests.

Professor Dezateux said: "Our pilot study showed that we can correctly identify children who are likely to have MCADD without worrying the families of the vast majority of children who are tested and don't have the condition. The rarer a condition is, the more important it is that you make sure you aren't doing harm to the children that are tested."

Introducing the test was relatively easy and inexpensive as a blood spot test is already taken for conditions such as cystic fibrosis and sickle cell disease. The test for MCADD involves no additional appointments or extra discomfort to the baby.

Professor Dezateux added: "We think early diagnosis can allow parents and doctors to be prepared to take some simple dietary precautions when babies can't eat or are unwell - this simple and safe management can make a dramatic change to the outcome for these babies."

The blood spot test has now been rolled out across England and each year around 650,000 babies are being tested by 13 screening labs. The largest, at Great Ormond Street Hospital in central London, carries out 115,000 MCADD screens per year.
Professor Dezateux described the successful roll-out of the screening programme as "an outstanding achievement".

The successful introduction of the test will be celebrated on Monday 23 March at a reception in the House of Commons.

The UCL Institute of Child Health is, in partnership with Great Ormond Street Hospital, the largest centre outside the US devoted to clinical and basic research and postgraduate teaching in children's health. It pursues an integrated, multidisciplinary approach to enhance the understanding, diagnosis, therapy and prevention of childhood disease. It covers a broad range of paediatric issues, from molecular genetics to population health sciences.