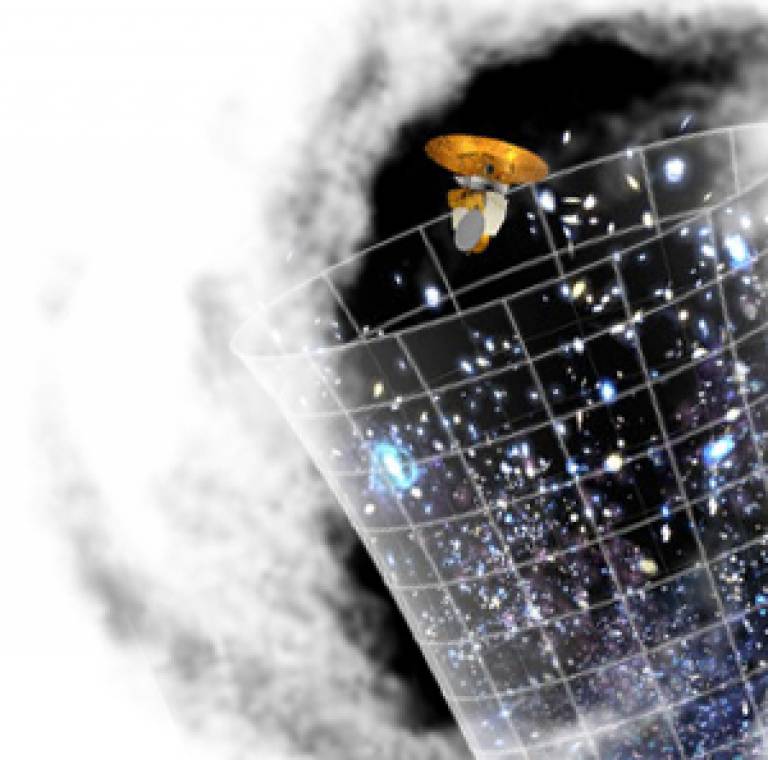 The UCL Institute of Origins - exploring the origin and evolution of the universe, and the origin of life - was launched on 27 February 2009, featuring a talk by Nobel Laureate Professor Sir Paul Nurse.

UCL President and Provost Professor Malcolm Grant described the institute as a model for how UCL is organising its intellectual activity, by drawing together individual pockets of expertise around particular research themes.

She thanked the UCL Provost's Strategic Fund for providing support for new researchers and PhD studentships.

2001 Nobel Laureate Sir Paul - who leads the Science Planning Committee of the UK Centre for Medical Research & Innovation (UKCMRI), in which UCL is a partner - is President of Rockefeller University and an amateur astronomer. He spoke on 'Curiosity & Science', asserting that curiosity was the motivating factor of the greatest scientists, regardless of whether their research was 'pure' or applied. He said that the power to improve the world came from knowledge acquired through curiosity, and that it was important to support science across the board, not just in those areas perceived as approaching application.

CERN physicist John Ellis, a UCL Visiting Professor, spoke on 'Particles & Cosmology', providing a whistlestop tour of what makes up the universe, how we see or sense it, and what remains to be discovered.