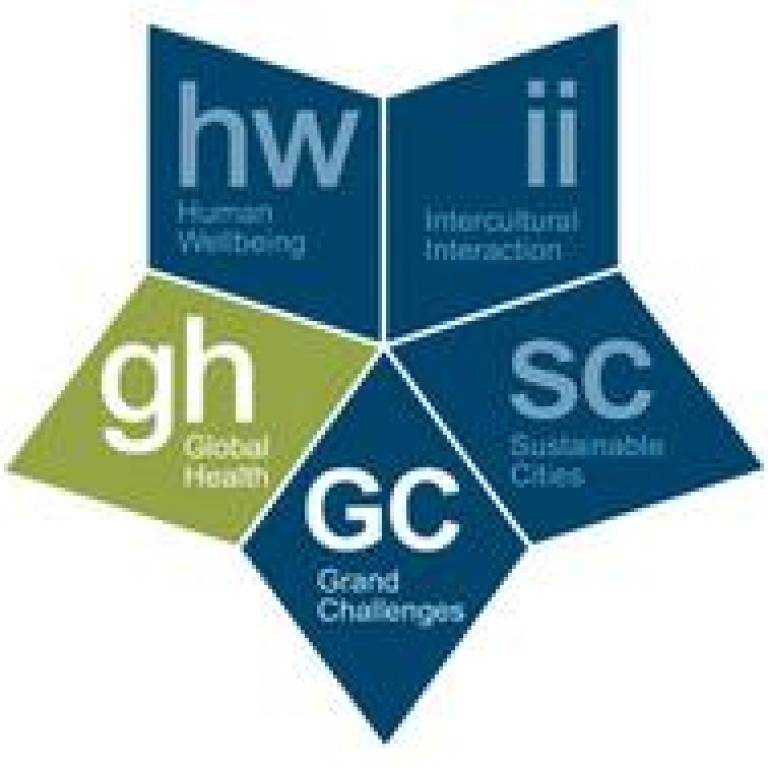 Malcolm Potts, Bixby Professor of Population & Family Planning at the University of California, Berkeley, began by posing two questions: Is rapid population growth a problem? And, if so, can it be slowed through voluntary means?

While coercive practices in some countries had given family-planning programmes a bad name, other voluntary programmes - such as in Iran - had proved effective at reducing population growth in a short space of time.

He asserted that the just approach to family planning - treating people with trust and respect, and offering them a range of options to reduce unwanted pregnancies - was also the most effective at slowing population growth.

Symposium panel member Ruth Mace, UCL Professor of Evolutionary Anthropology, noted that a key factor influencing choices about how many children to have was the perception of the likelihood of those children's success. There appeared to be a trend away from choosing to have many children - in the hope that some would survive - toward focusing resources on fewer children.

Symposium chair Anthony Costello, UCL Professor of International Child Health and Co-Director of the UCL Institute for Global Health, concurred, stating that reducing infant mortality - far from exacerbating population growth - was one of the fastest ways to reduce fertility rates.

Symposium panel member Karen Newman, Coordinator of the Population & Sustainability Network, noted that while there was increased attention being paid to thinking on a population scale, effective family-planning programmes were those that respected choice and rights, and were perceived as addressing individuals' needs.

Symposium panel member Professor Judith Stephenson, UCL Margaret Pyke Chair of Sexual & Reproductive Health, described global family-planning activity as a victim of its own success in the second half of the 20th century, and that funding had been significantly cut and redirected during the end of that period. She noted that population-growth estimates - such as those employed in climate-change discussions - were based on a continued decrease in fertility rates, but they underestimate growth in the absence of effective programmes or in a reduction in current services.

Professor Stephenson described family planning as a remarkably cost-effective solution to a global problem. Current models project a global population growth from 6.7 billion to 9.2 billion by 2050. Family planning resulting in an average reduction in birth rates by half a child per woman could limit that growth to around 7.8 billion; conversely, an average increase of half a child might raise that growth to 11 billion.

In response to varied comments and questions from the symposium attendees, panel members recognised the sensitivity of the issue of population growth, both in political circles and the development community, but said that it was incumbent on attendees to lobby for the issue to be a central consideration for governments and NGOs.

UCL Institute for Global Health symposia aim to engage the breadth of the UCL community and the public in key global-health issues.