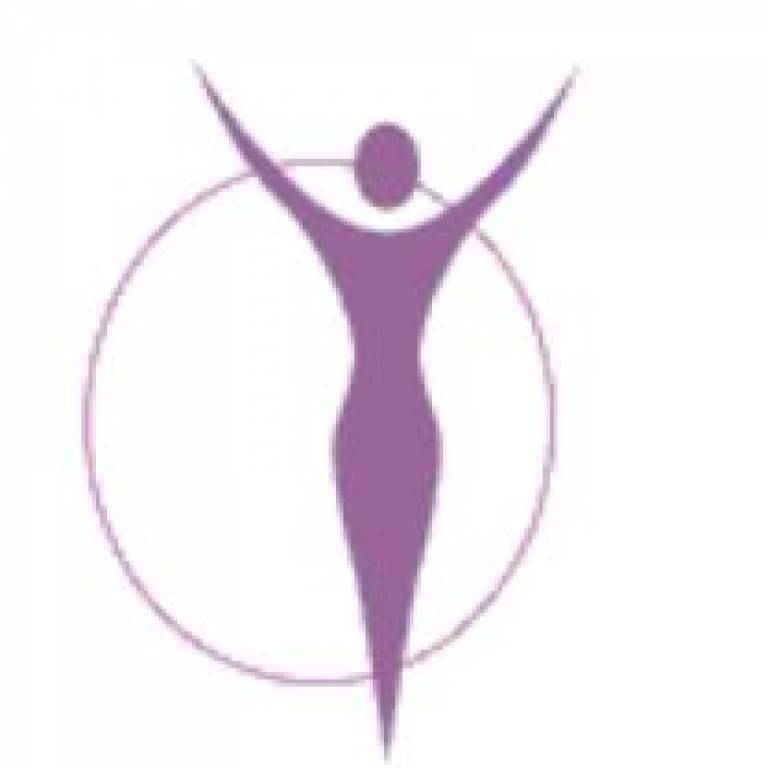 Preliminary results of a UCL-led investigation suggest that testing women for ovarian cancers may become a reality. Following the largest randomised trial of ovarian cancer screening to date, Professor Ian Jacobs (Dean of UCL Health Sciences Research and Director of the UCL Institute for Women's Health), and Dr Usha Menon (Head of the UCL Gynaecological Cancer Research Centre), have published their findings online in The Lancet Oncology today.

The report, to be published in print in The Lancet Oncology's April edition, indicates that two tests - a multimodal one involving a combined blood test and ultrasound, and a transvaginal ultrasound - are feasible on a large scale and capable of detecting early stage ovarian cancers, with almost half of all cancers detected in stages I (i.e. with the cancer confined to the ovaries) and II (i.e. the cancer has spread beyond the ovaries, but is confined to the pelvic area). The blood test measures levels of a protein called CA125, which is often elevated in the blood of women who have ovarian cancer. The research team used statistics to determine the risk of ovarian cancer based on the woman's age, how much CA125 was present in their blood and how the level changed with time. The ultrasound scan is used to look for abnormalities in the ovaries.

Professor Jacobs and Dr Menon have been conducting the United Kingdom Collaborative Trial of Ovarian Cancer Screening (UKCTOCS) in order to assess the effect of ovarian cancer screening on mortality, as well as the performance of the multimodal and ultrasound screening strategies. Women in this trial will be screened until the end of 2012 and followed until the end of 2014.

Commenting on these early results, lead investigator Professor Ian Jacobs stressed: "There is a long way to go before we have firm evidence as to whether or not screening is able to detect cancer early enough to save lives. It will also be essential to balance any benefits offered by screening with the downside, as it is recognised that screening can cause anxiety and lead to some unnecessary operations. The UKCTOCS trial is the largest trial of its kind ever run to investigate ovarian cancer and we are enormously grateful to the women who have taken part. It will conclude in just over five years and if the findings are positive my hope is that what we learn will pave the way for a national ovarian cancer screening programme."

Ovarian cancer, often referred to as 'the silent killer', causes more deaths than any other cancer of the female reproductive system. When it is detected early - that is, when the disease is still confined to the ovary - it is 90% curable. However, because there are few or no early symptoms, 70% of women with ovarian cancer are diagnosed with advanced-stage disease, when the survival rate is only 20-30%. Currently, there is no effective screening test to detect early stage disease. However, recent advances in transvaginal ultrasound and the development of a risk score for the interpretation of the results of the blood test for the tumour marker CA125, suggest that screening for ovarian cancer could now be possible.

In the course of the UKCTOCS study, between 2001 and 2005, 202,638 post-menopausal women aged between 50 and 74 were recruited through 27 regional Primary Care Trusts across the UK. Women were randomly assigned to no treatment (control), annual multimodal screening (MMS), or annual screening with transvaginal ultrasound (UUS) in a 2:1:1 ratio. Women with repeat abnormal screens underwent clinical evaluation and surgery.

Findings showed that the screening programmes using MMS and USS were able to detect symptoms in 90% and 75% respectively of those women who developed ovarian cancer. The authors of the report believe that the fact that almost half of the cancers detected were in stages I or II (48% of these in stage I) is encouraging, since currently only about 28% of invasive cancers are detected at this early stage in most ovarian cancer series.

Overall, the total number of cancer cases detected (87 primary ovarian and three fallopian tube cancers) in the screening groups was similar: 42 in the MMS group and 45 in the USS group. The authors note that the correct identification of true negatives was significantly better in the MMS than in the USS group, resulting in fewer repeat tests and almost nine times fewer operations per cancer detected. They add, however, that the overall results show that both screening strategies have good performance characteristics and are feasible on a large scale.

Dr Usha Menon, the UKCTOCS trial co-ordinator and one of the principal investigators, said: "These results are extremely encouraging. […] The early results suggest that both types of screening can be used on a large scale and both successfully identify ovarian cancers."

Professor Ian Jacobs concluded: "I believe the UKCTOCS trial is an example of UK healthcare at its best. It is a combination of a huge research effort, involving charity, research council and Government funders, hospital staff, university researchers and GPs around the UK and crucially more than 200,000 women. The first results are an important  step forward and the trial itself is a powerful demonstration of  how our best scientists, clinical researchers and healthcare workers in the UK collaborate in research and involve volunteers nationwide to improve health.''

The UKCTOCS trial has been funded by the Medical Research Council (MRC), Cancer Research UK and the National Institute for Health Research and is supported by the gynaecological cancer research charity The Eve Appeal.

The UCL Gynaecological Cancer Research Centre forms part of the UCL Institute for Women's Health. Its overarching goal is to develop methods for risk prediction and early detection of gynaecological cancers. It consists of a clinical research team and a laboratory team supporting clinical trials, and many projects involve cross-school, multidisciplinary collaborations, for example with psychologists working in the various divisions of UCL and UCLH. Current research activity falls into the following main areas: screening, risk assessment for ovarian cancer, biomarker discovery, symptoms in ovarian cancer, and psychosocial studies.

Women's health is one of seven areas of initial focus of UCL Partners, UCL's partnership with four of London's biggest and best known hospitals and research centres that has been designated one of the UK's first academic health science centres.

'UCL receives 10 industry-linked awards from MRC'
In January this year, the MRC awarded UCL ten grants as part of an initiative aimed at strengthening research training links between academia and industry, and to meet the UK's need for health research skills. Professor Simon Gayther from the UCL Institute for Women's Health received funding for two studentships in collaboration with Geneservice: one for the development of multiplex technologies for the clinical diagnosis of ovarian tumours and the second for the development of resequencing strategies to identify genetic susceptibility loci for ovarian cancer.

'First baby tested for breast cancer form BRCA1 before conception born in UK'
The first baby tested preconceptionally for a genetic form of breast cancer (BRCA1) was born in early January this year. The birth was the first to take place in the UK following pre Preimplantation Genetic Diagnosis (PGD), which provides information regarding the genetic status of an embryo. Scientists and doctors at the Assisted Conception Unit and the PGD group at the UCL Institute for Women's Health have pioneered and successfully applied this technology for avoiding transmission of cancer predispositions in a whole host of cancers. This includes a genetic form of bowel cancer (APC) and a genetic form of cancer of the retina (retinoblastoma).