Listen now: Stem cell research - the science, the methods and the applications

Four UCL professors discuss the science and debates surrounding stem cell research, reflect on their own work and consider the implications of President Obama's reversal of the ban on US federal funding for human embryonic stem cell research. 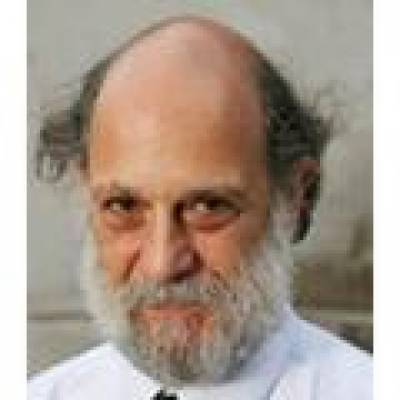 Professor Claudio Stern (Chair of the UCL Centre for Stem Cells and Regenerative Medicine Steering Committee) describes the science of stem cells which can change themselves into healing cells and cancer cells alike.

"A stem cell is a cell that has the unique property to self-renew which means that it can copy itself pretty much forever. It can divide and make identical copies of itself - not only genetically identical copies - but also it copies its own state so it stays in the same way it was before." 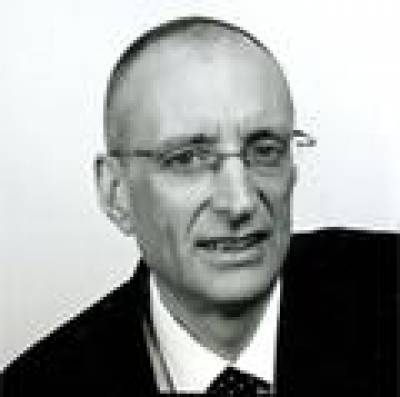 Professor Chris Mason (Advanced Centre for Biochemical Engineering at UCL) considers the benefits of stem cell research and the potential impact of President Obama's reversal of the ban on US federal funding for human embryonic stem cell research.

"It seems like every day we hear about a new stem cell breakthrough in the news. Whilst these discoveries are very exciting, their true value can only be realised by translating them into genuine benefit for patients." 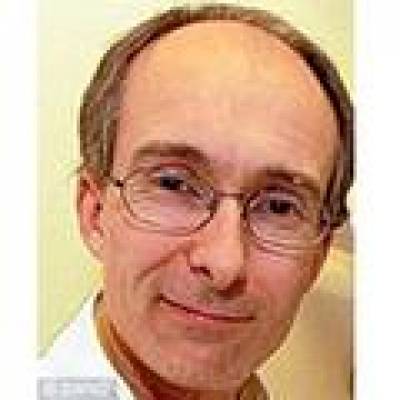 Professor Martin Birchall (UCL Ear Institute) describes why he went into ear, nose and throat surgery, the ethics of transplantation and the processes behind the first stem cell windpipe transplant.
"There has been an explosion in our understanding of tissue and cell therapy, for example stem cells, and also our ability to manipulate tissues and understand them better. This explosion led to us exploring whether - as an alternative to conventional transplantation - we can actually build these organs from scratch, from cells and tissues and maybe biomaterials."

"My major interest is the use of cell therapies specifically for eye diseases and the one project which I'm involved in at the moment is the London Project to Cure Blindness. It was initiated on the 1st of April 2007 and the goal is to take from the lab into the clinic a cell therapy for one specific type of disease known as age-related macular degeneration."